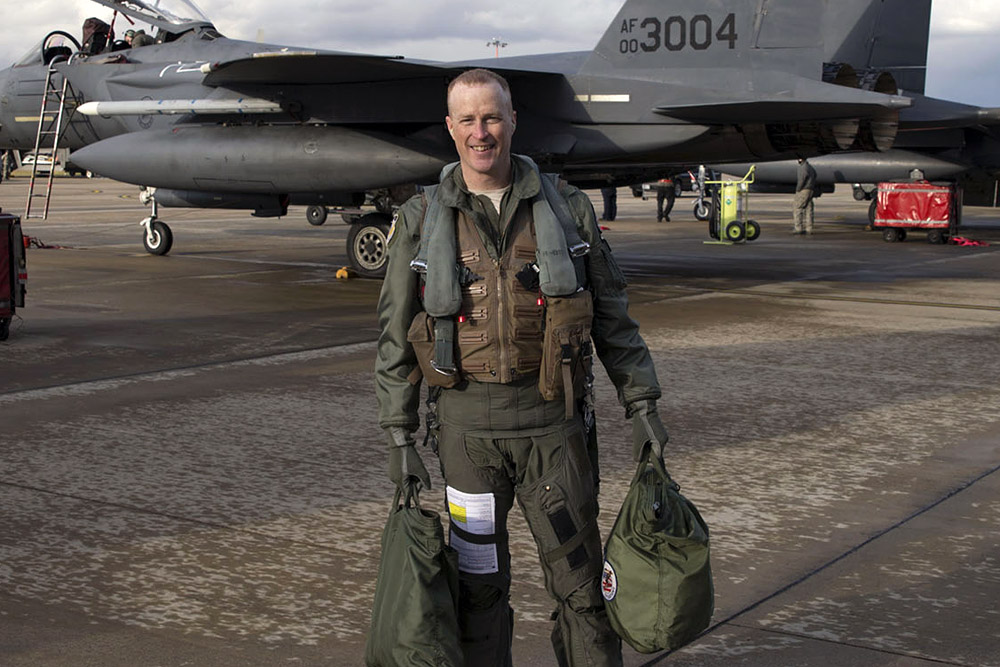 Jim uses Cannon equipment, and has for all but a short time during his career.