A Salute to Air Mobility Heritage Like many other Military Bases across the country, Scott Air Force Base also has a Heritage Park to honor its rich history. Scott’s is located at 763 Siebert Road, which is directly outside of the main base entrance, and is appropriately named Scott Field Heritage Air Park. This park portrays the history of Scott Air Force Base also that of Air Mobility Command and specifically highlights the Airlift, Air Refueling, and Aeromedical Evacuation Missions. The Air Park includes current and former workhorses of Air Mobility Command with examples of the following aircraft types: Lockheed C-141B Starlifter Tail Number 65-0236 Construction Number 300-6087
Delivered to the U.S. Air Force in 1966 as a C-141A and later converted to a “B” Model in 1983.
Flew with the 60th Military Airlift Wing Travis Air Force Base California and the 443rd Military Airlift Wing at Altus Air Force Base Oklahoma. This C-141 was part of Operation Homecoming flying former POW’s from Hanoi Vietnam back the United States, and was retired from service in 1993.

The Scott Field Heritage Air Park Committee is responsible for the upkeep of the park and the aircraft with assistance from Scott and the local community. The Park is clean, the aircraft very well kept and are in good condition. The aircraft are arranged and spread out nicely with photos possible from all angles and sides. The added side benefit to the location is that it is right next to Runway 14 Right – 32 Left making arrival and departure shots possible, though the sun angle can be tricky depending on the time of day and year.

There is plenty of parking and no cost for admission, this is a definite must visit if you are in the area.

Until next time, “Blue Skies To All!” 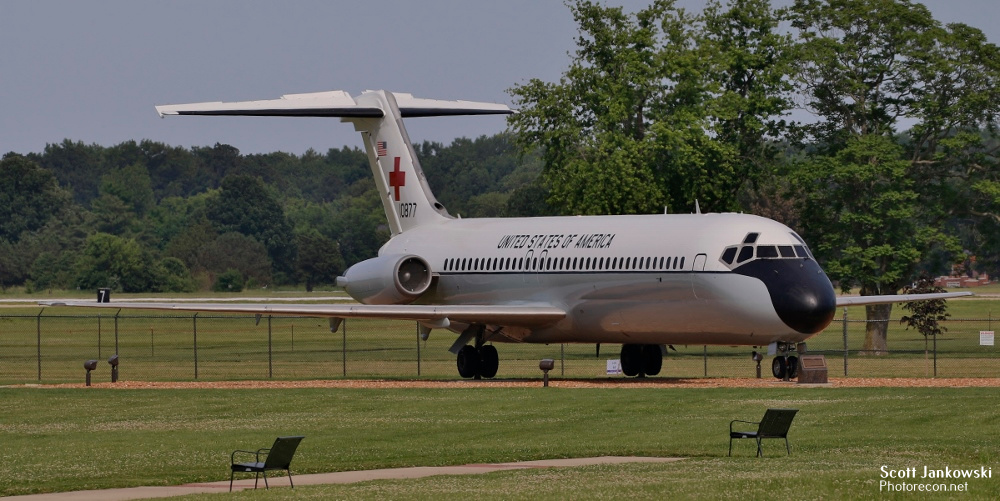 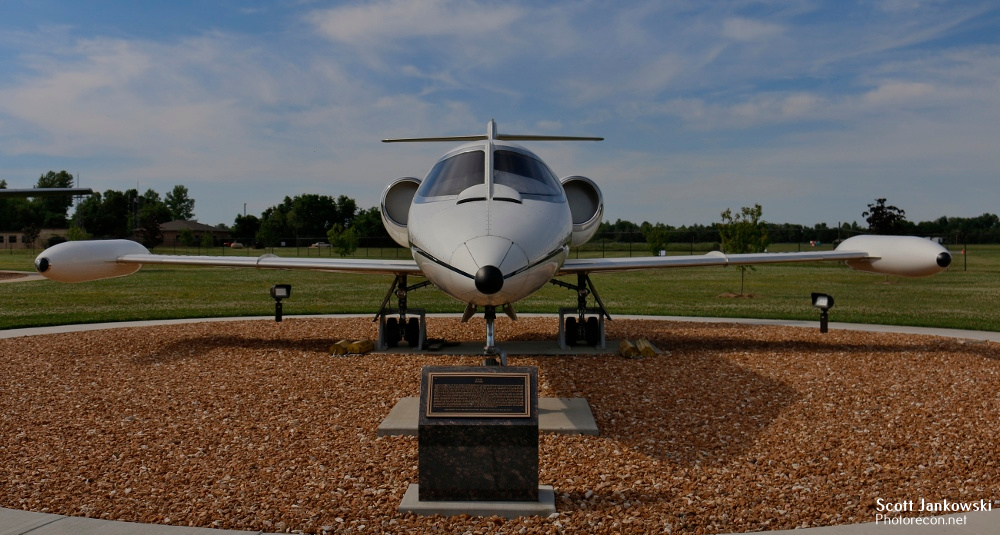 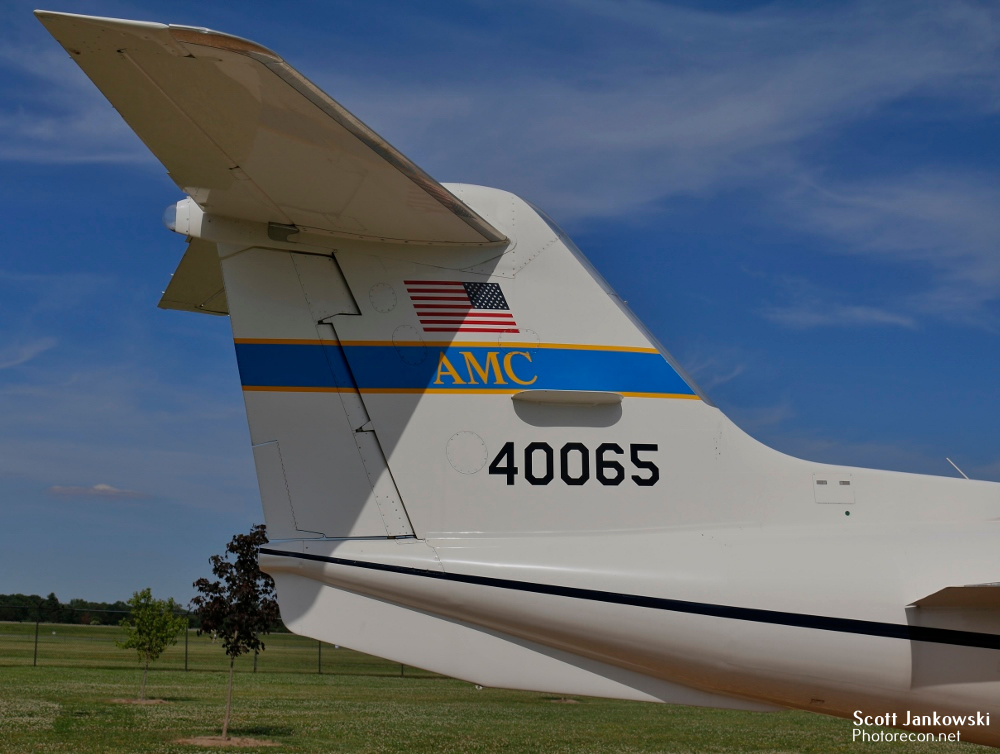 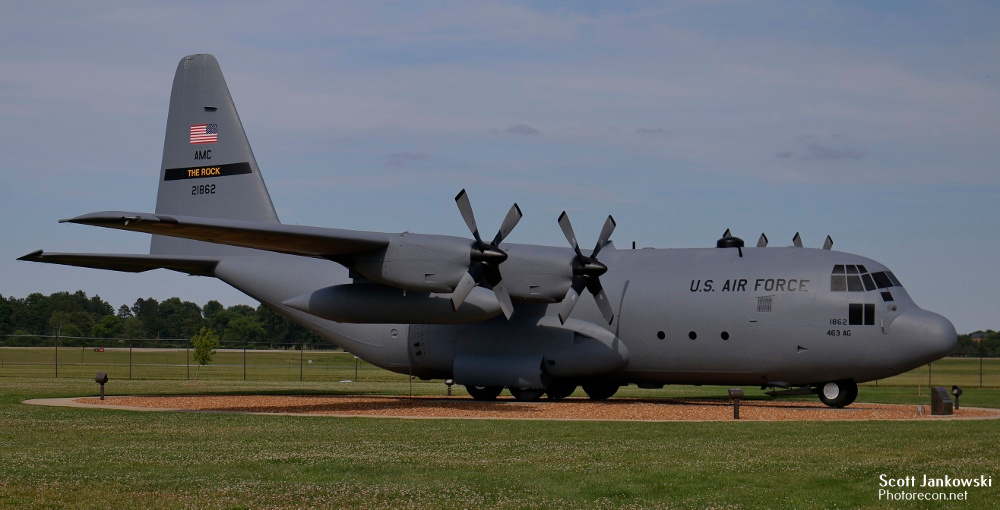 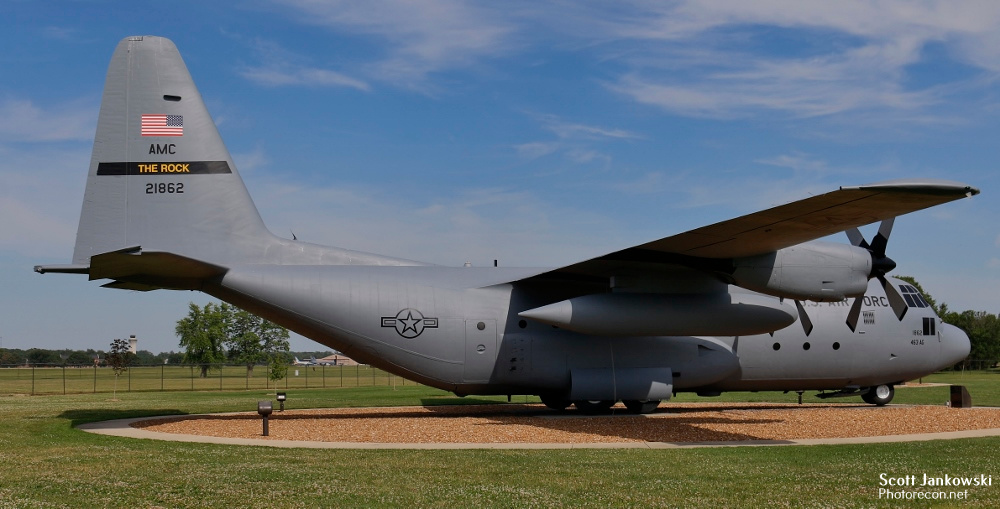 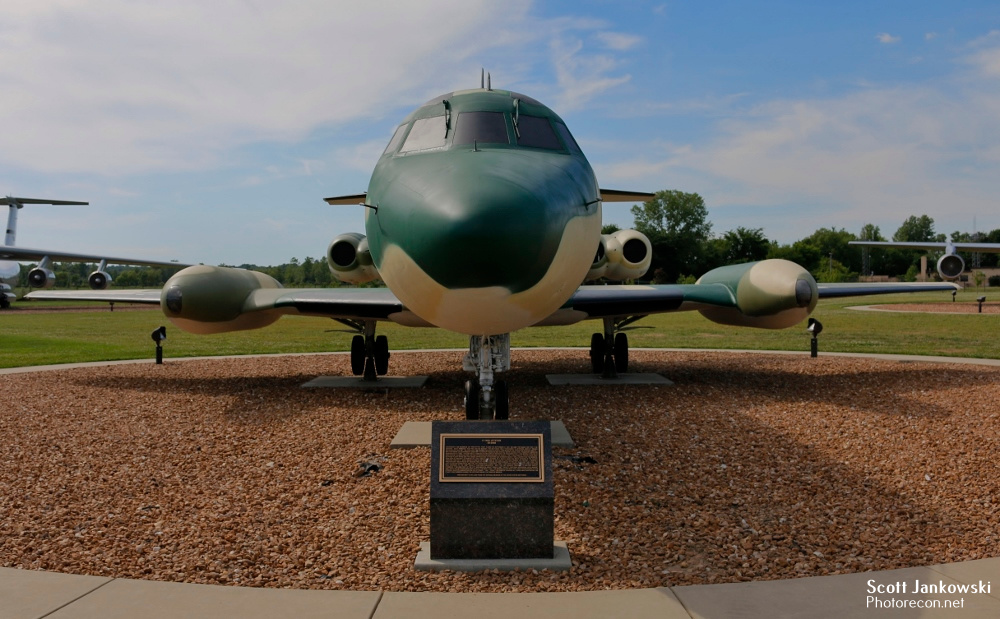 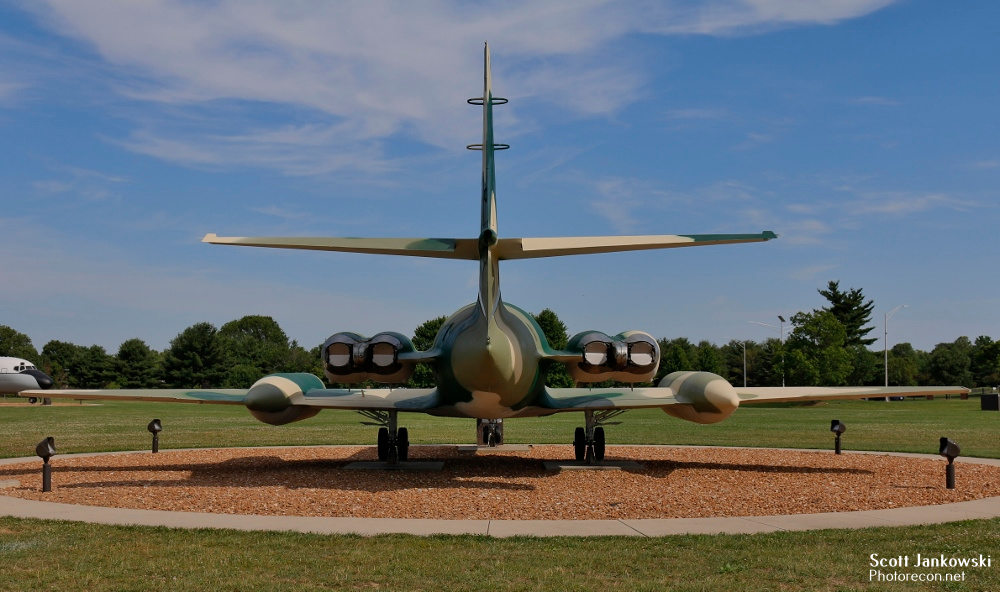 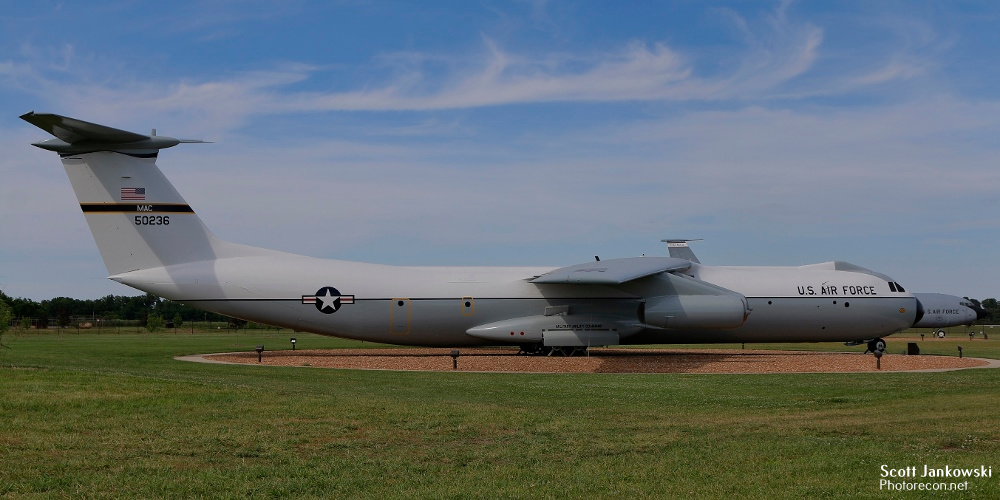 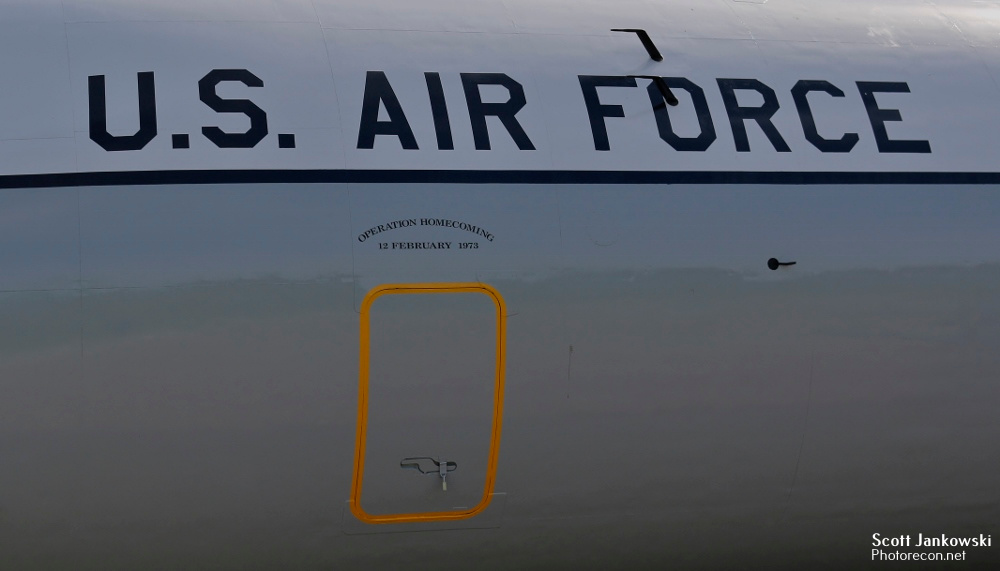 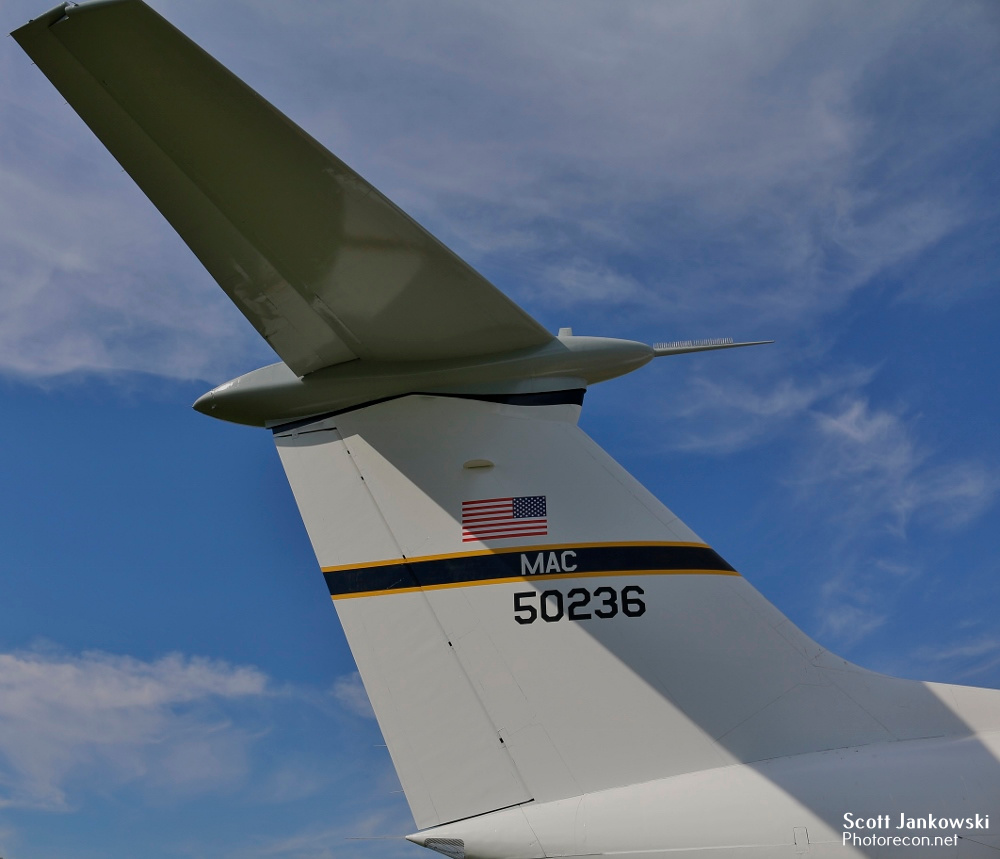 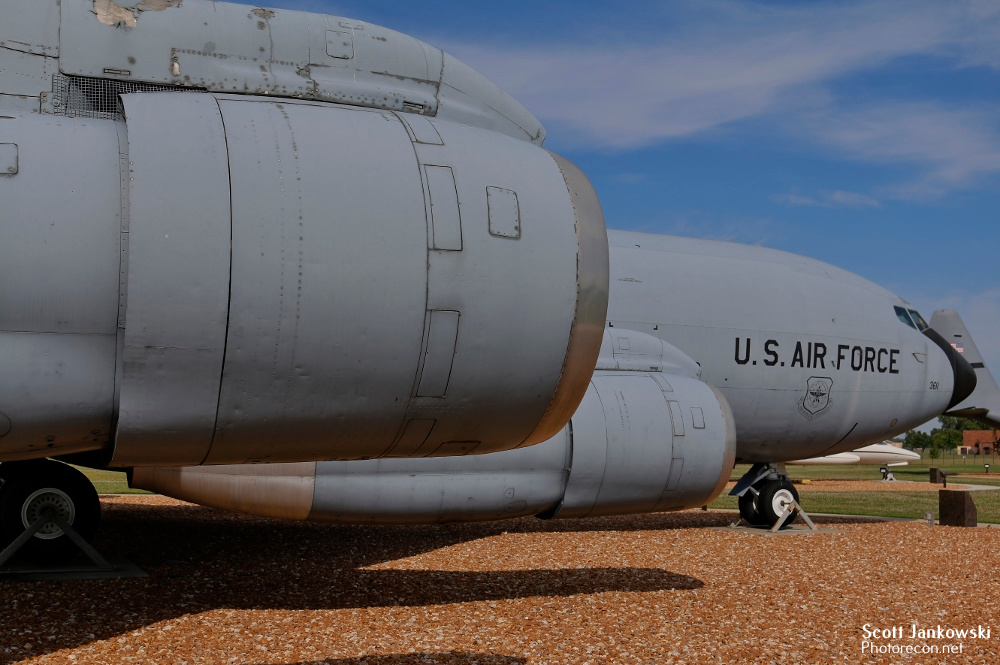 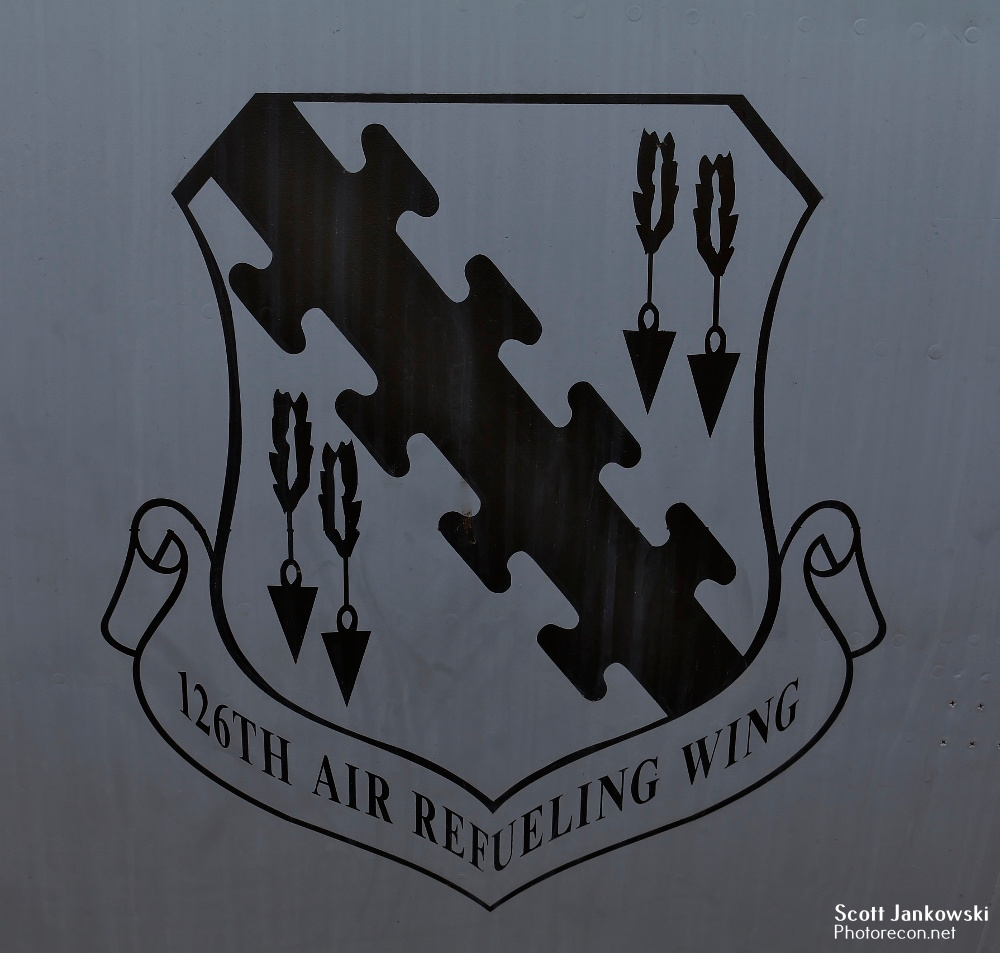 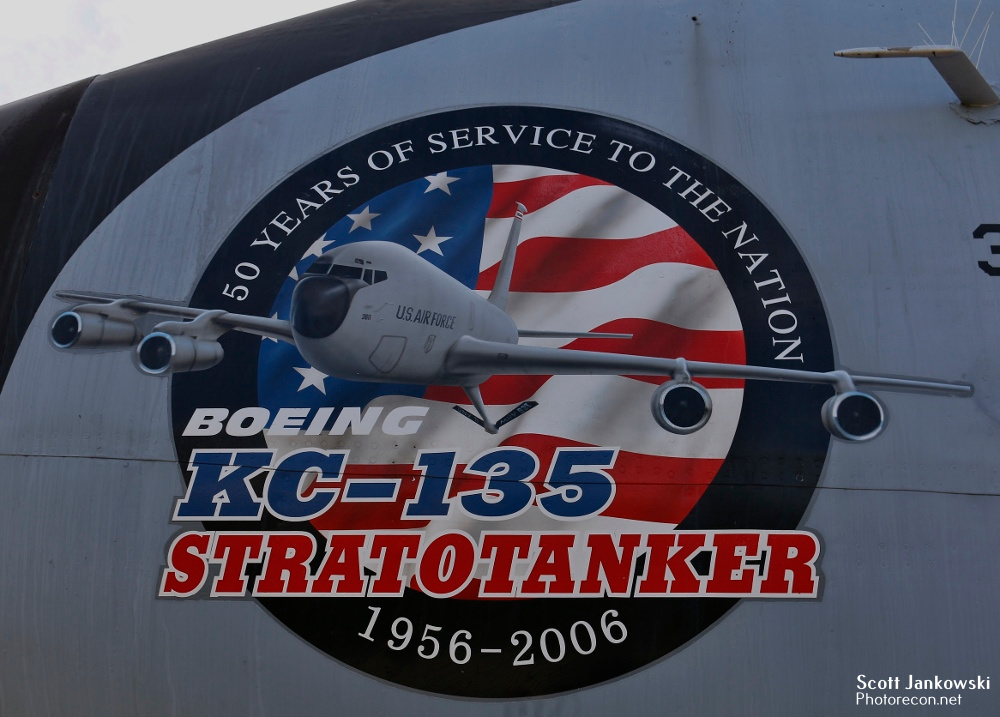 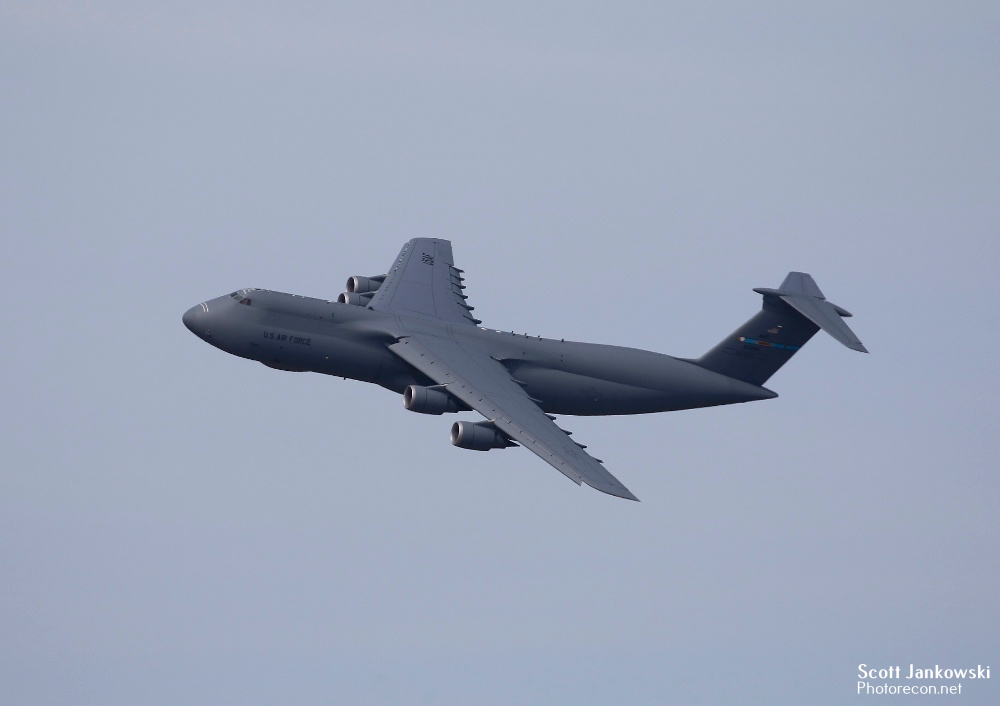 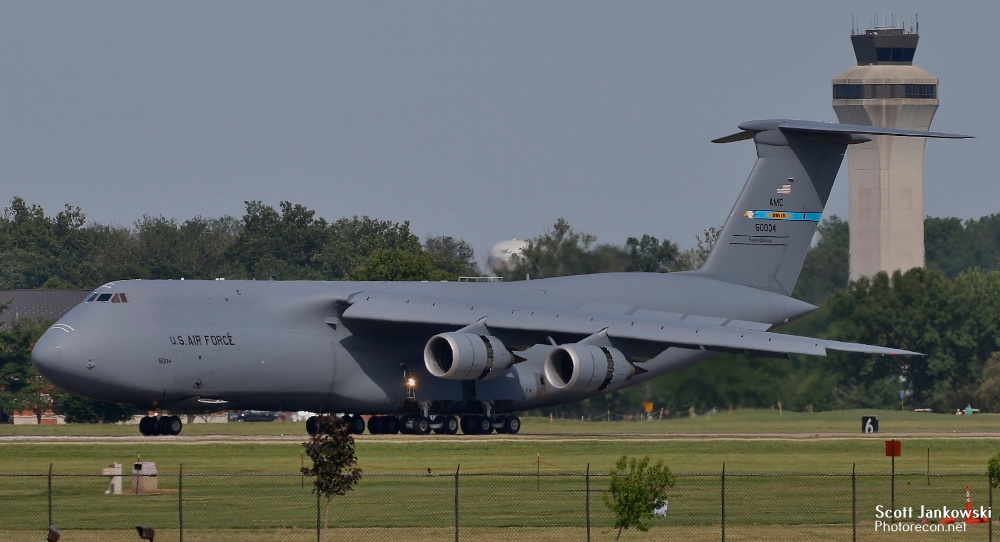 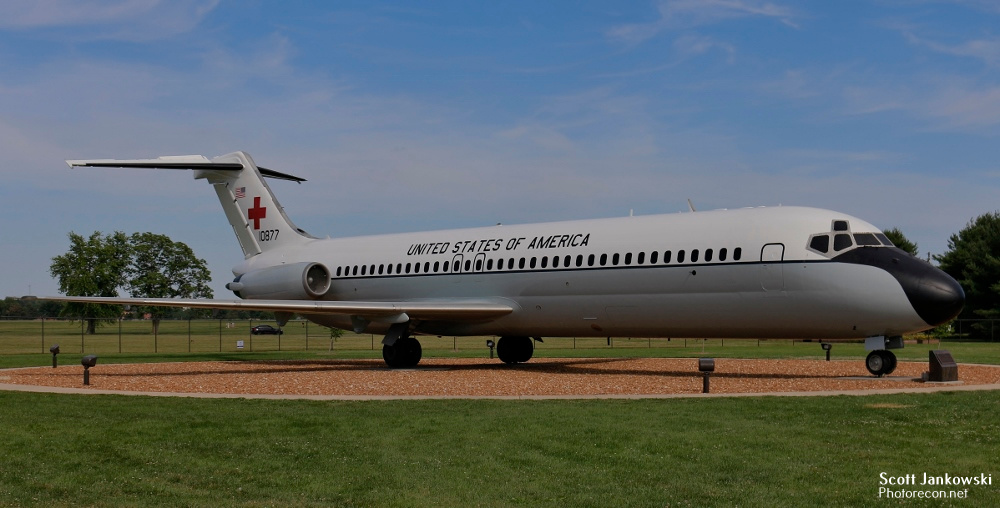