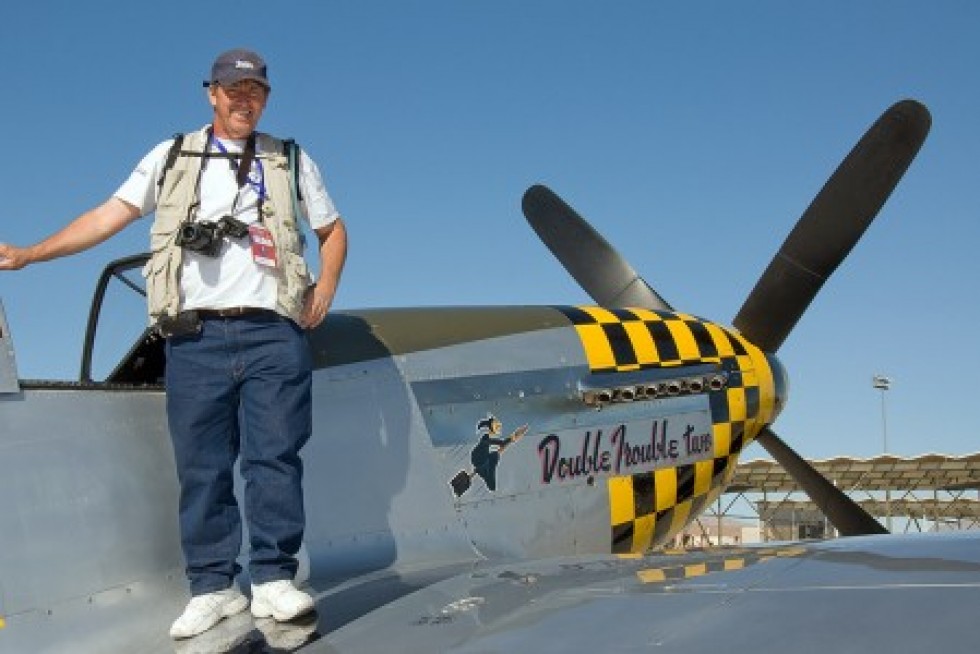 We heard that it is no longer called Avaition Nation but rather the Nellis AFB Open House. Something about budget cutting and no longer having Civilian Performers doing routines at a Military Base. Thanks... 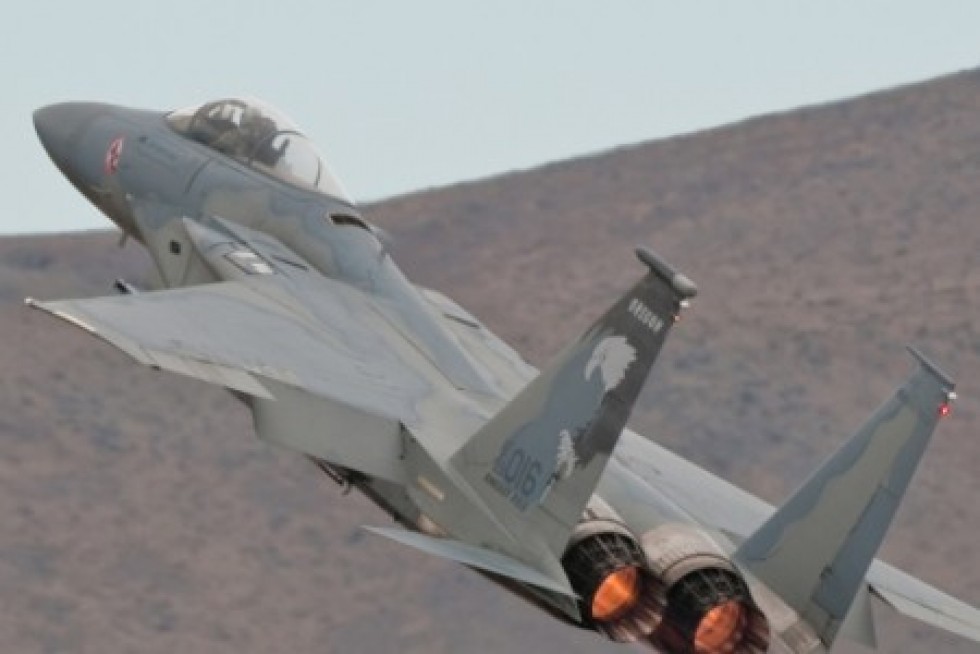 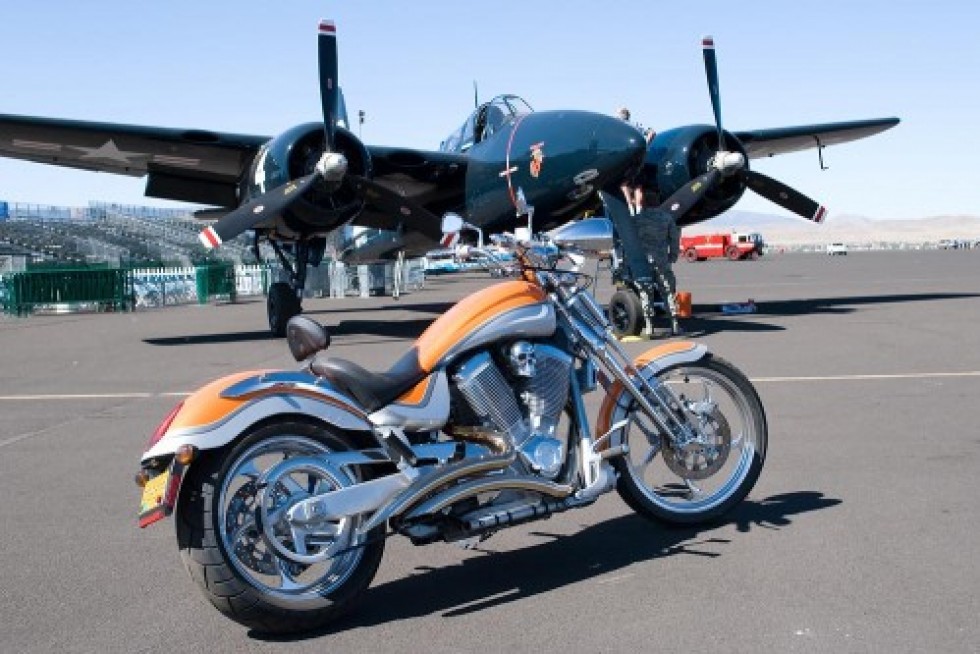 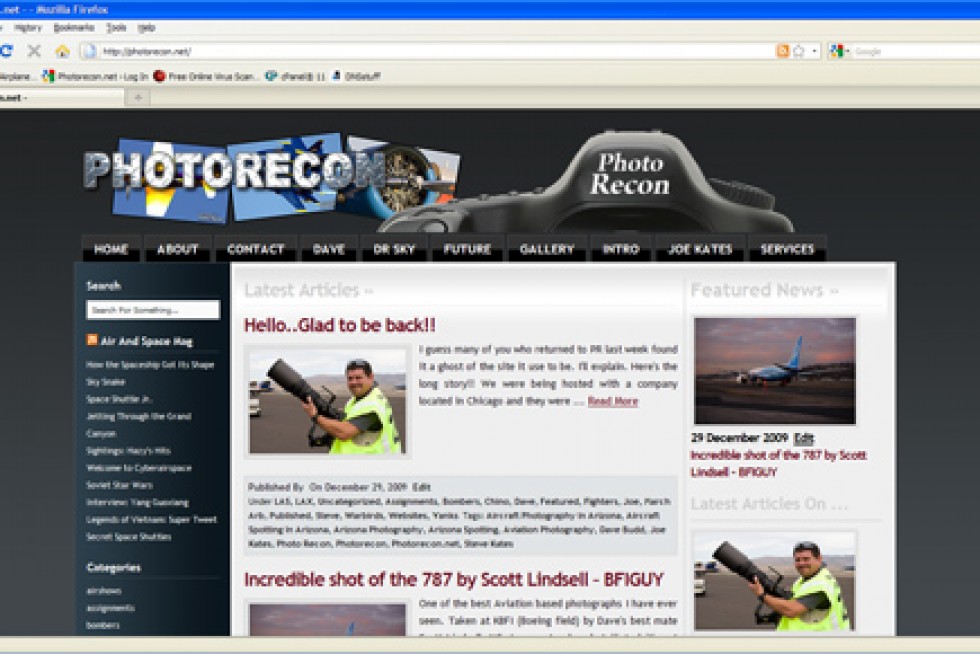