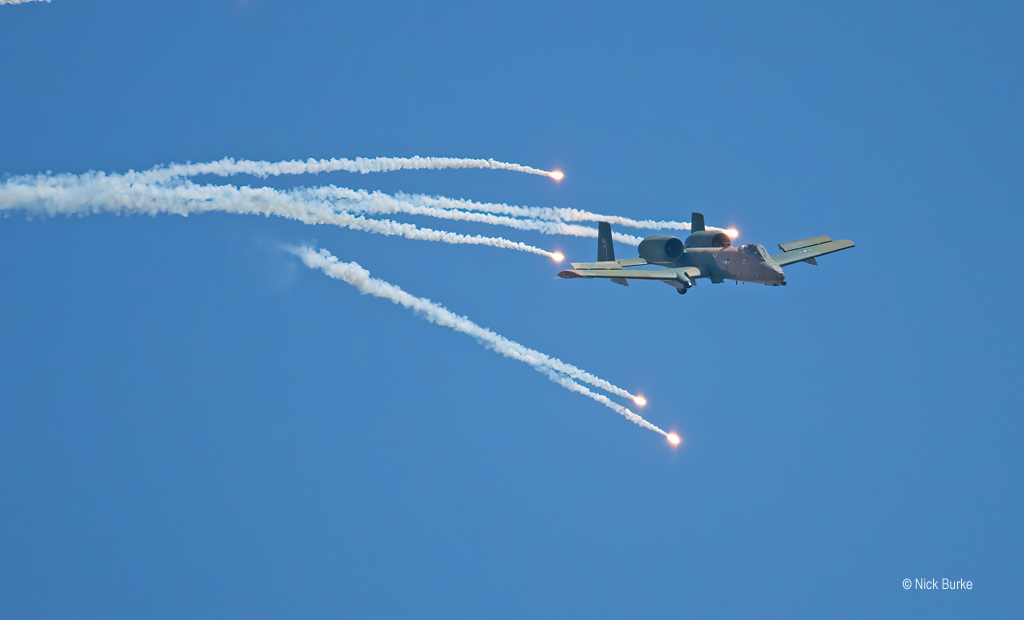 In May I formulated a plan to attend two air shows in Florida in one weekend while visiting my son who is attending college in Orlando, including a practice day at one of the shows. The shows were at Vero Beach and Fort Lauderdale.

Looking at satellite images of the airport at Vero Beach it seemed that the most logical layout would be perfect for lighting, with the sun behind my back most of the day.

I flew into Orlando and decided to go to the Vero Beach show for Friday and Saturday, which was about an hour drive from the Orlando area. 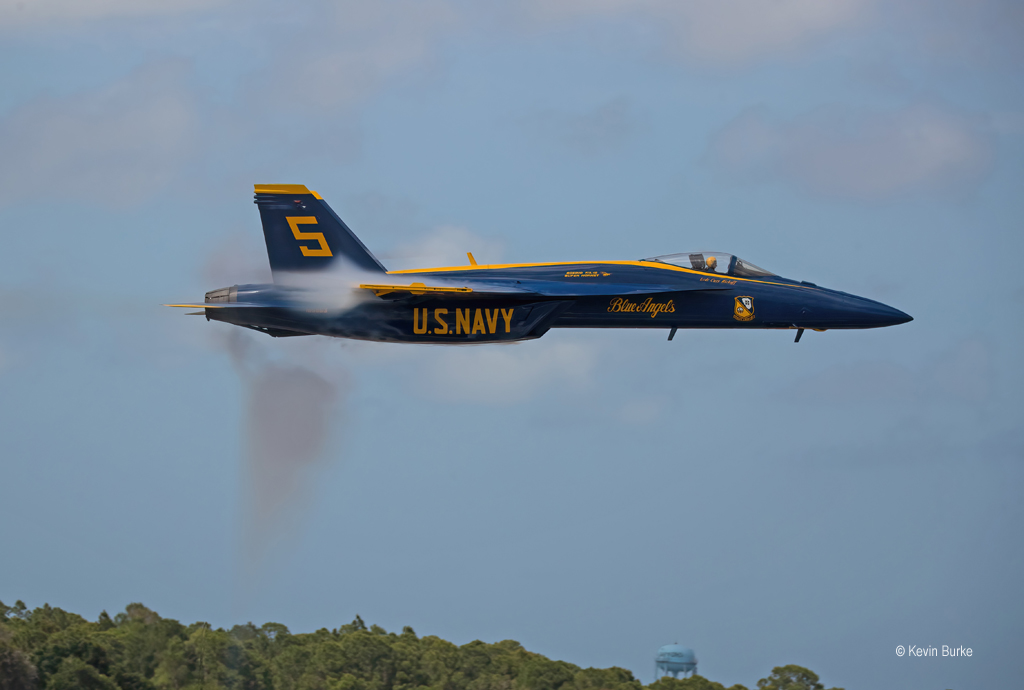 The headliners at the Vero Beach show were the Blue Angels, and of course they did not disappoint.

I was also eager to see the USAF F-16 Demo piloted by Capt Aimee ‘Rebel’ Fiedler.

Other acts there were Skip Stewart in his biplane, the Aeroshell Aerobatic Team, Matt Younkin, Franklin’s Flying Circus, Jim Pietz amoung others.

The lighting WOULD have been perfect, if Mother Nature had cooperated and kept the clouds away. The practice show was not open to the public, but they held a Night Show on Friday featuring the Aeroshell team flying four T-6 Texans and Matt Younkin’s Beech 18. 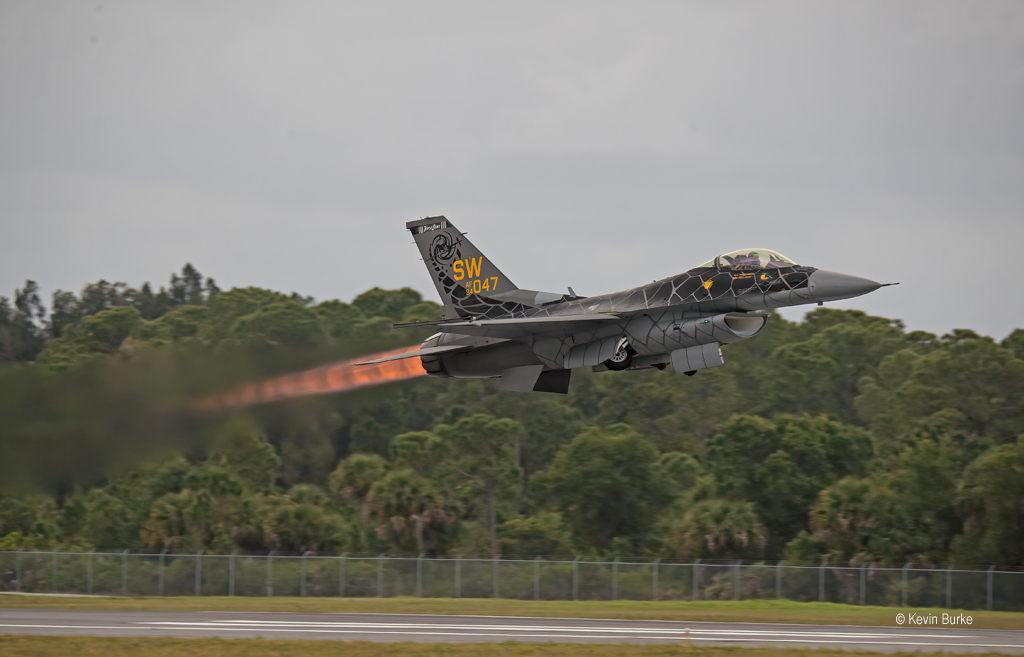 The highlight of the night show was the F-16 demo. The cloudy skies made photography tough but seeing almost constant afterburner at twilight was incredible.

For a show with just one single ship demo and a jet team, Saturday’s lineup was a good show, there was a photo pit area with shade available for a fee, and also a media pit area which also featured shade,- a valuable asset even for a show that had a lot of clouds in the skies. 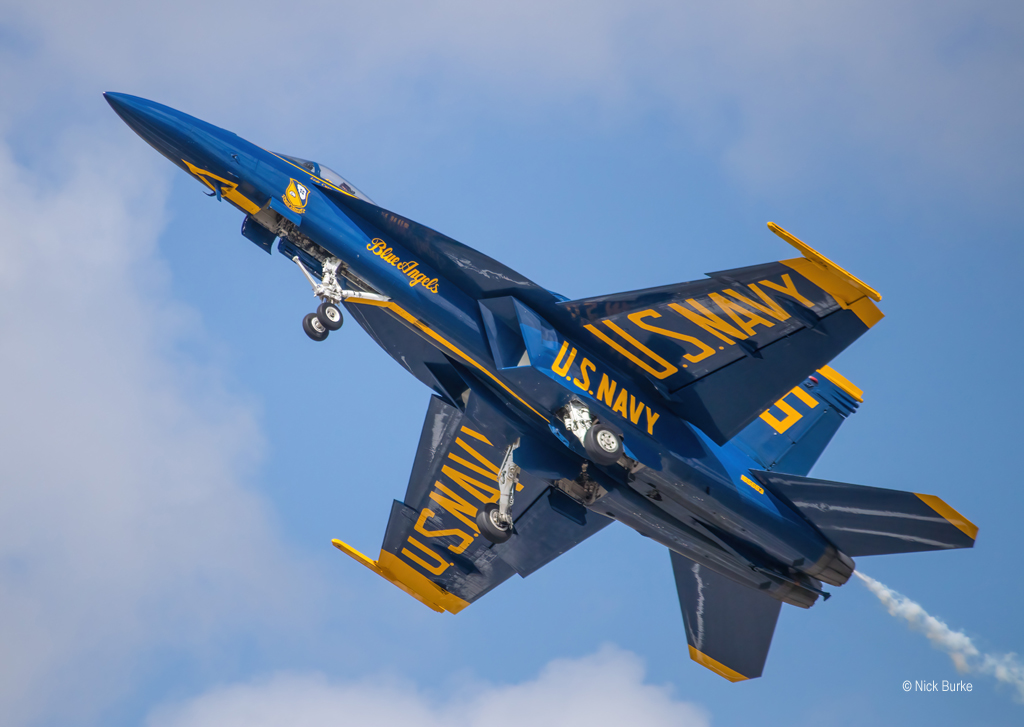 After Saturday’s show we drove about 2 hours to the Fort Lauderdale area, so we could start Sunday morning just a few minutes away from the beach show. 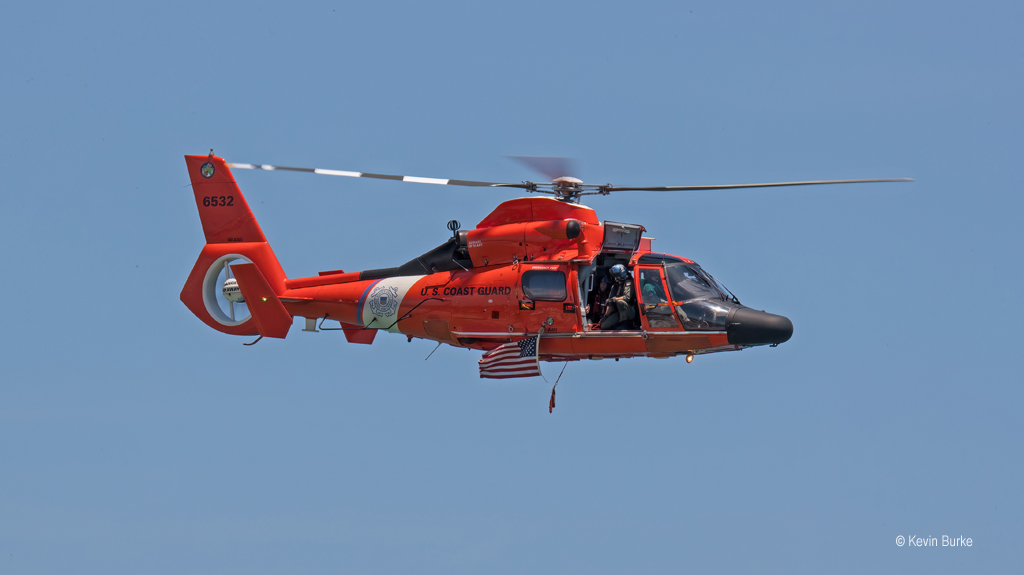 Being familiar with where show center would be located, it seemed we were constantly trying to move more to the north along the main road just off of the beach. The south end of the show area was where the ‘cheap seats’ were, the $35 each beach access tickets I had purchased. I felt it was just too hot to go on the beach. There was shade along the road as we continued to walk north and plenty of room on the sidewalk.

There was so much seemingly nonstop flying action to stop and photograph that we barely made it to just shy of show center when I saw the USAF Thunderbirds approaching to start their show. 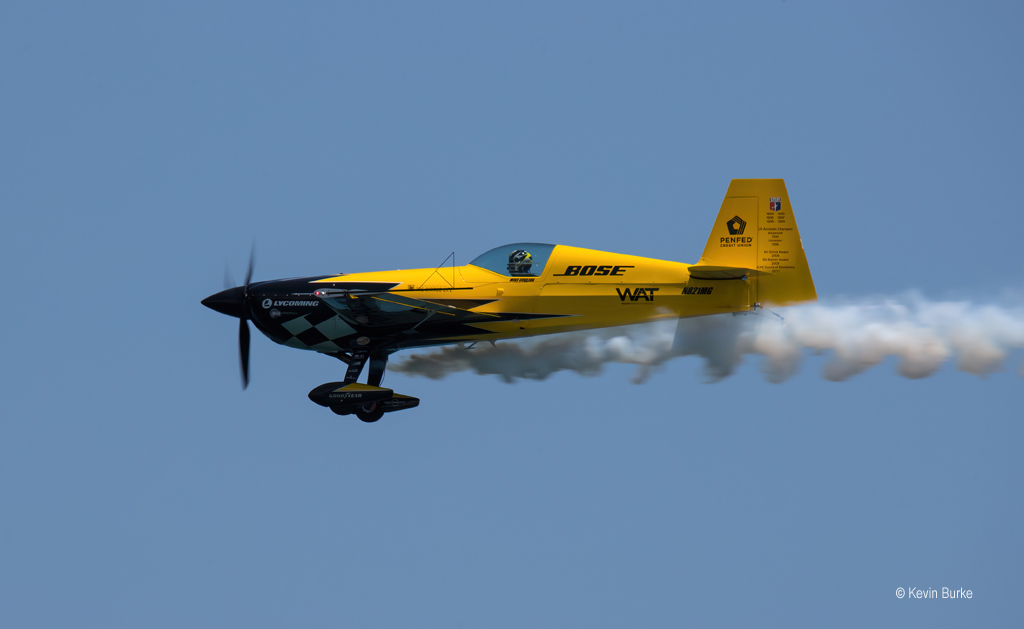 The performers included the Red Bull Air Force, the Red Bull Helicopter, a Coast Guard Search and Rescue Demo, Mike Goulian, the USAF A-10 Demo releasing flares, an exciting first for me!, 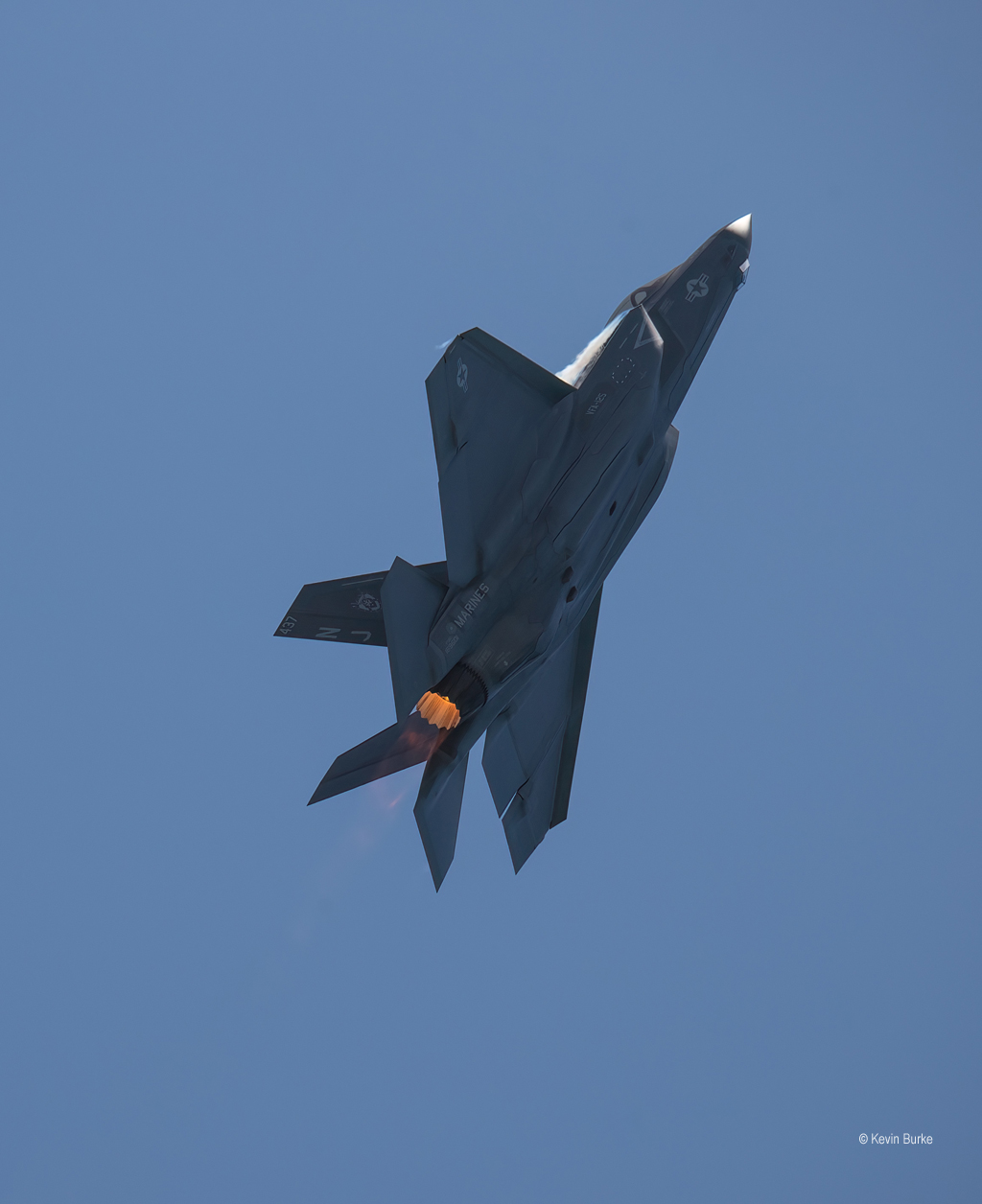 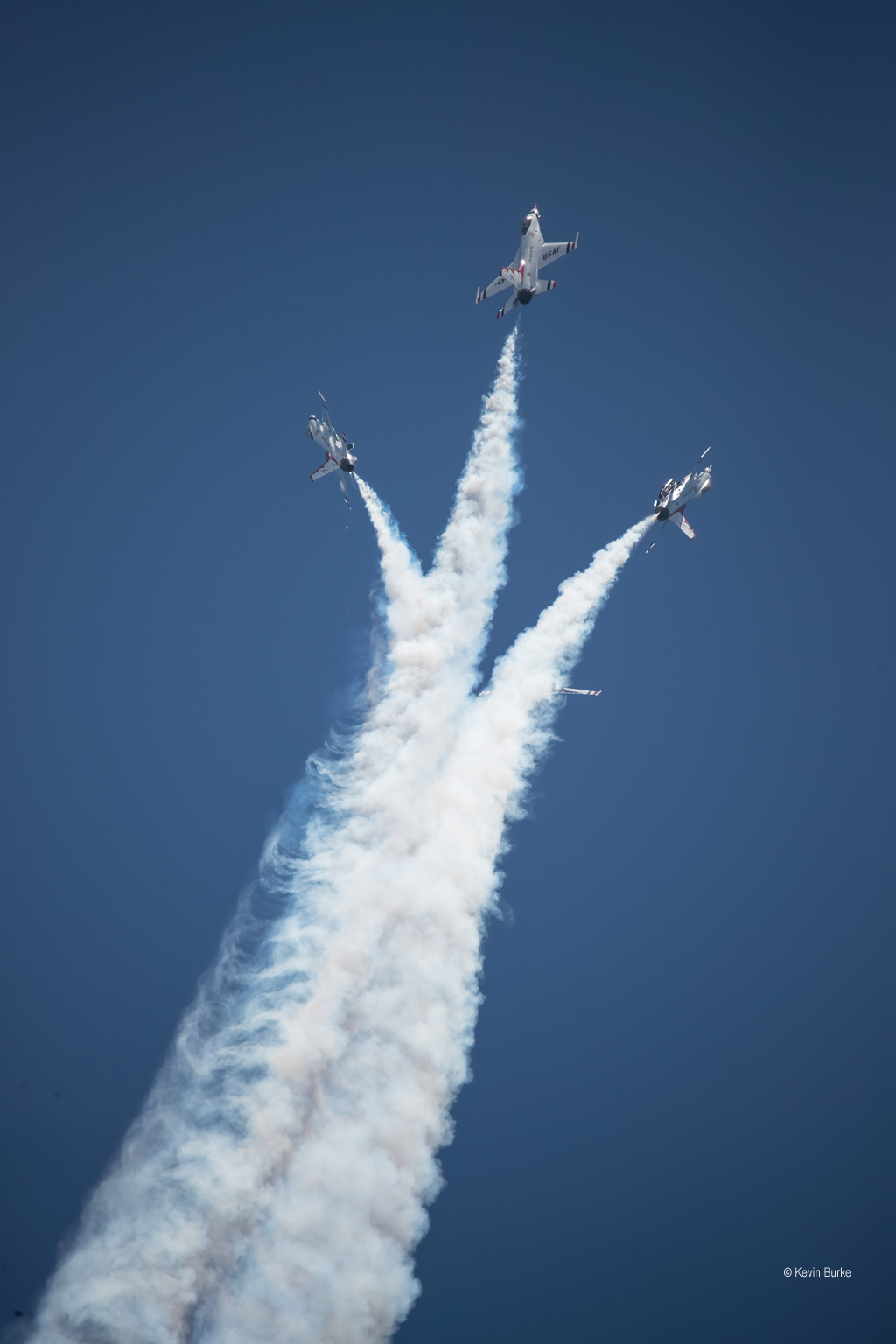 The sun angle kept the planes shaded (as my camera saw them) before the Thunderbirds, but the nonstop action made this a show worth returning to, as well as the Vero Beach show.