What Does American Air Power and the Declaration of Independence Have In Common? What? The United States recently celebrated 241 years of independence, and a lot has changed since the fledgling nation began defending itself. In the 1700s, aviation was but a dream by a few imaginative soon-to-be American patriots. Indeed, parts of America’s Declaration of Independence focused on the most important transportation mode of the time… the world’s seas and their ability to support trade. Among the objections the Colonists had over the King of Great Britain were that he had “…plundered our seas, ravaged our Coasts, burnt our towns, and destroyed the lives of our people.” Additionally, he was “…cutting off our trade with all parts of the world.” Thus, our founding fathers concluded that “… as Free and Independent States, they have full power to levy War, conclude Peace, contract Alliances, establish Commerce, and to do all other Acts and Things which Independent States may of right do”. America declared that she had the right to defend herself and her important trade opportunities. In 1775, a Navy was formed and a dozen or so relatively small ships were ordered. These would be built to counter the Royal Navy, which acted in the name of the King. What began as a group of privateers aboard a handful of locally built (and otherwise captured) vessels ultimately coalesced and fought for independence from 1775 through 1783, scoring many victories. Outnumbered, privateers still prevailed over British merchantmen in European and North American waters, and took the battle to far away seas, disrupting British trade and the supplying of her troops in America. Control of the sea was critical, and when the French (including its’ Navy) sided with the Americans, the turn of events helped America to end the war in 1783. Later, during the War of 1812, American naval activity again lent a hand in an eventual victory. Sea control proved the adage that the best defense is a good offense, and guarding America’s shores and trade interests (as noted in the Declaration of Independence) were top priorities.

American military aviation, in the form of observation balloons, was first used during the Civil War during the 1850s. Powered flight became reality half a century later, and just over the horizon, World War I would prove that aircraft were needed for observation and defense of ground armies. As aviation “took off”, another frontier was identified that needed to be guarded – the air. In 1922, defense of the two modes of transportation – sea and air – were effectively combined when the USS Langley, the U.S. Navy’s first aircraft carrier, was launched. Through the Second World War and beyond, the ability of protecting American shores and interests worldwide would rest partly upon the shoulders of a number of U.S. Navy aircraft carriers and airplanes. Today’s modern aircraft carriers continue to keep foreign trade routes open and allow sea commerce to carry on in faraway places, such as the Straits of Hormuz and in West African waters. Open trade routes was the goal of the new American Navy in 1775, and is still a goal today. However, power projection of America’s resolve is shown by both aircraft and naval vessels today, whereas in the 1700s and 1800s, a fleet of men-o-war accomplished it. A good comparison between technological advances made in two and a half centuries occurred in Boston Massachusetts during June, when Sail Boston 2017, a gathering of tall ships, arrived in the city for a long weekend. Leading the way into Boston Harbor was the U.S. Coast Guard Barque Eagle, the Coast Guard’s sail-powered training ship. The U.S.S. Whidbey Island, a Navy Landing Ship Dock, served as the official reviewing platform for the parade of ships. On her stern sat a Sikorsky MH-53 helicopter; just another reminder that ship and aircraft capabilities are still bound together. Although clouds and fog held up the parade of ships for a while, as it began, a pair of Boeing F/A-18 Hornets made a flypast to mark the occasion. Sailing ships, supersonic jets and helicopters… what leaps in technology! Although Photorecon.net, Classicarbirds.net, and PHXSpotters.com are aviation-centric digital magazines, we salute our heritage with these photographs of technological progress both by air and sea. We thank all who’ve allowed the U.S. to enjoy 241 years of “Life, Liberty and the Pursuit of Happiness”, and we hope that we will, as it says in the Declaration of Independence, “conclude Peace” throughout the world in the near future.

We’d like to thank the U.S. Navy and Sail Boston 2017 personnel who assisted Philip Giordano, Maia Kennedy and Jim West during their coverage of the sailing parade. 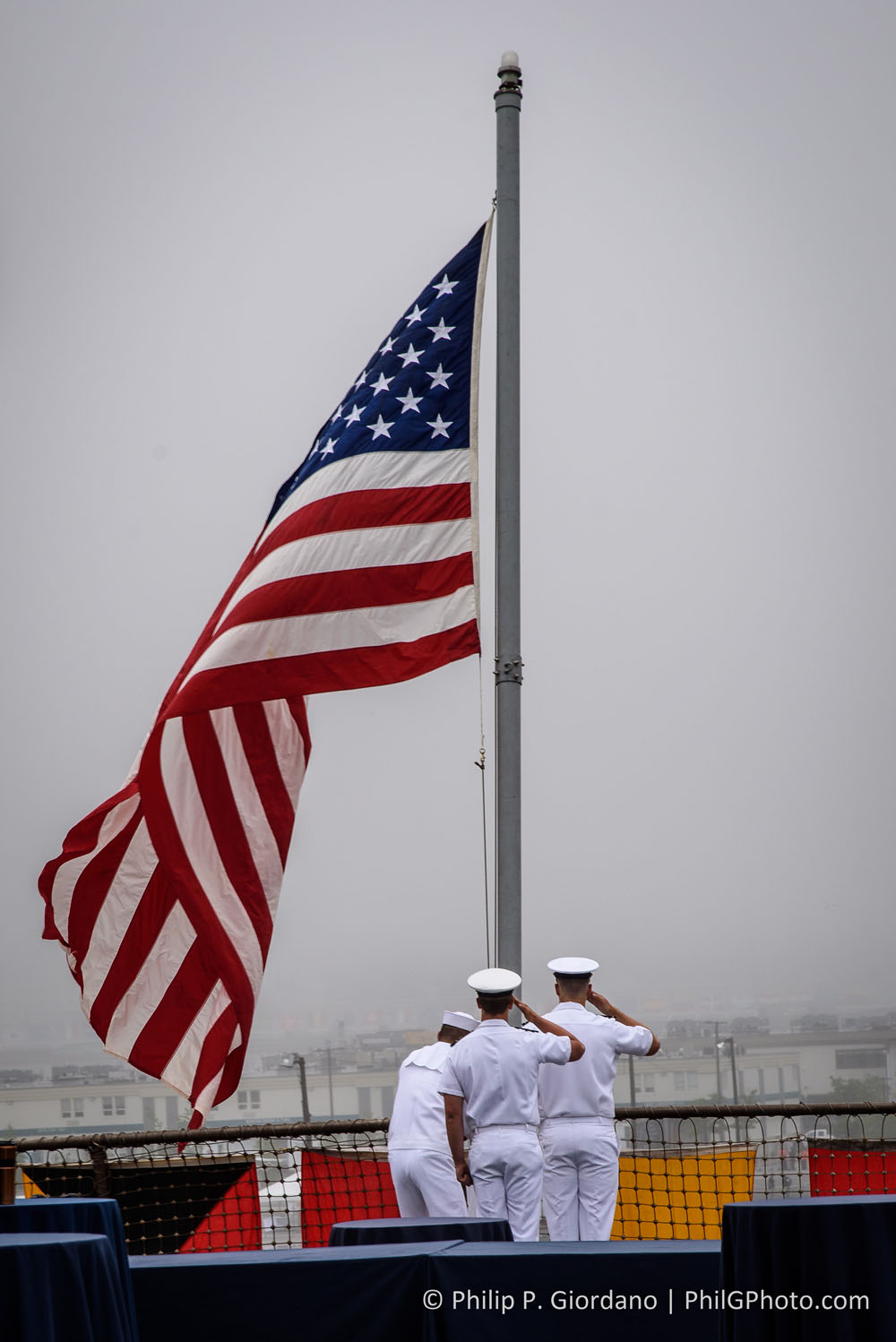 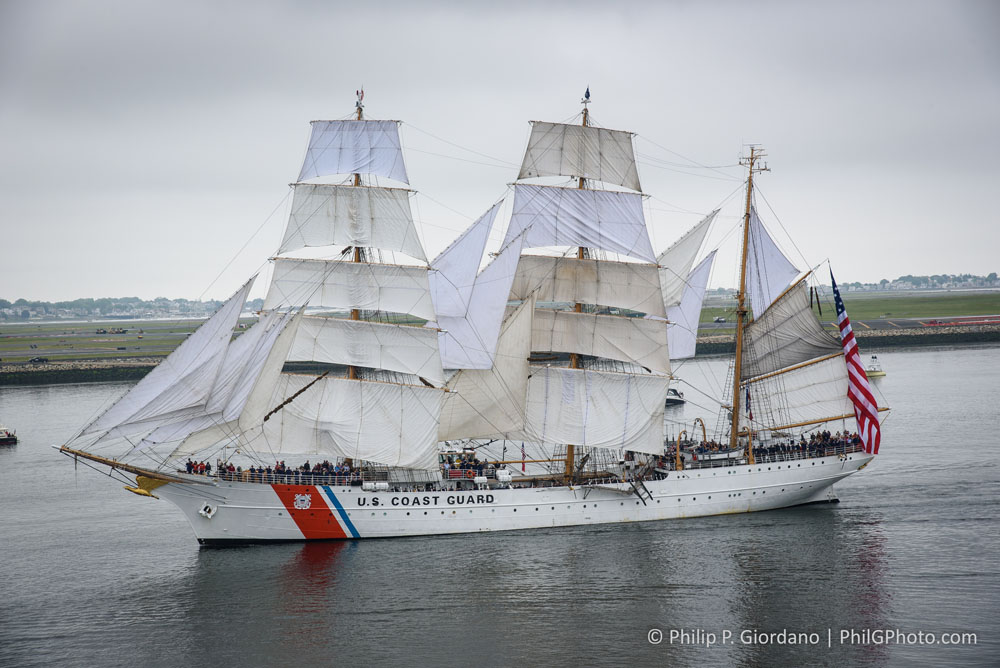 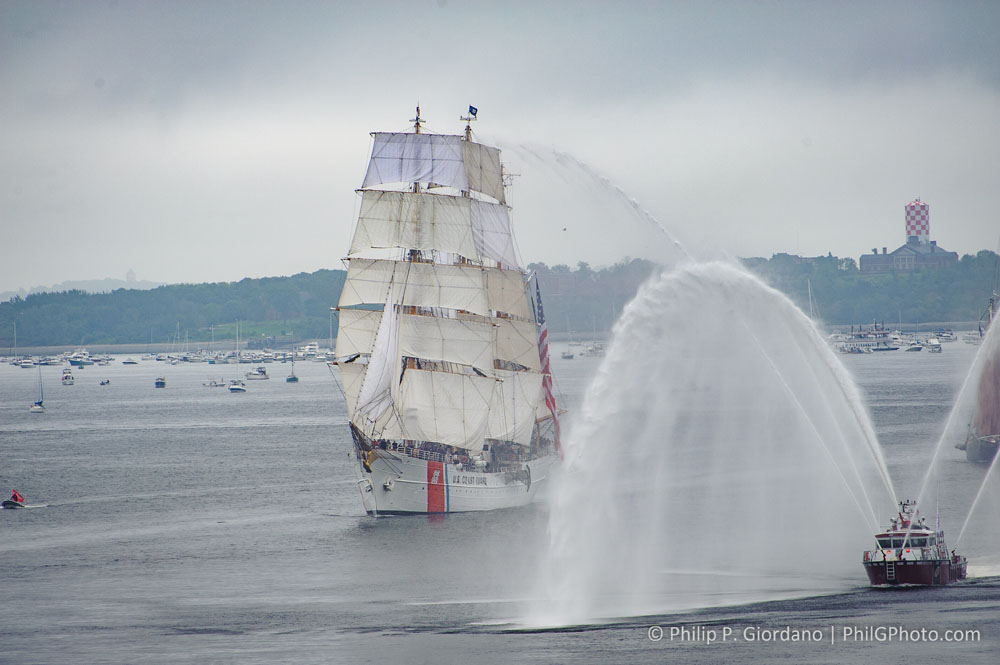 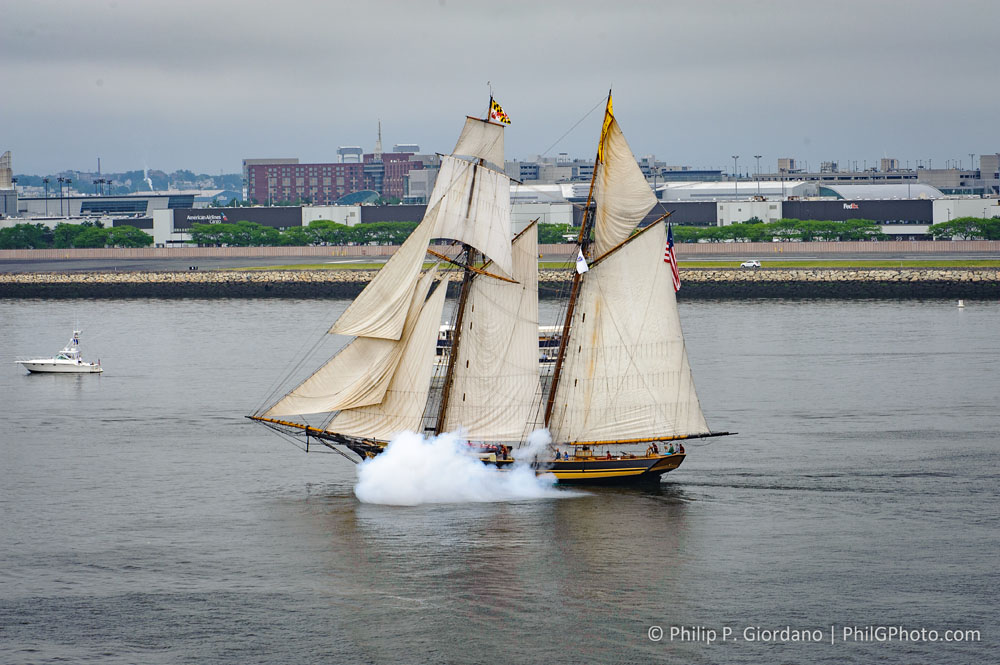 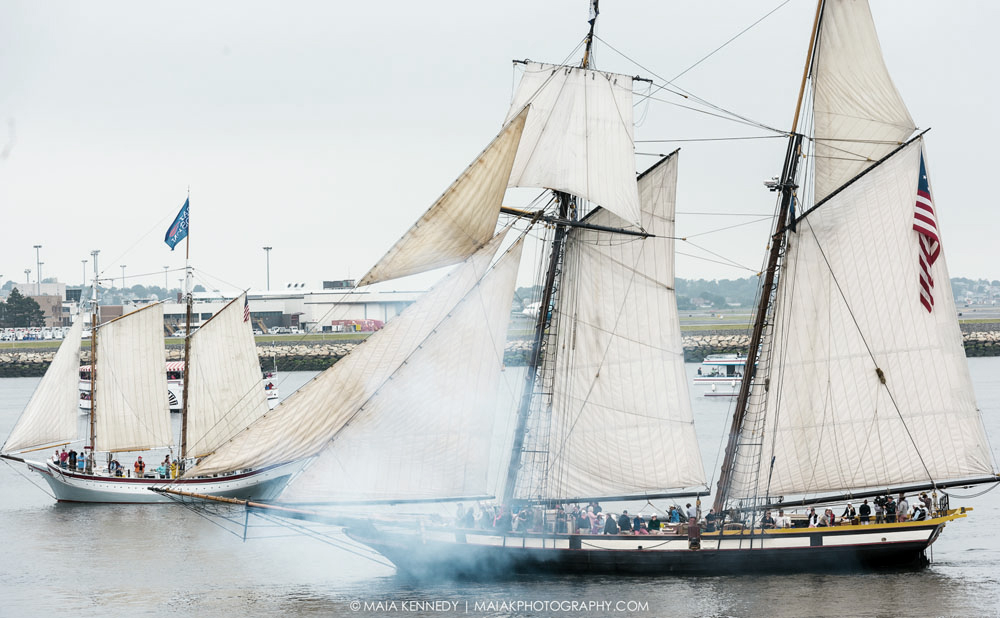 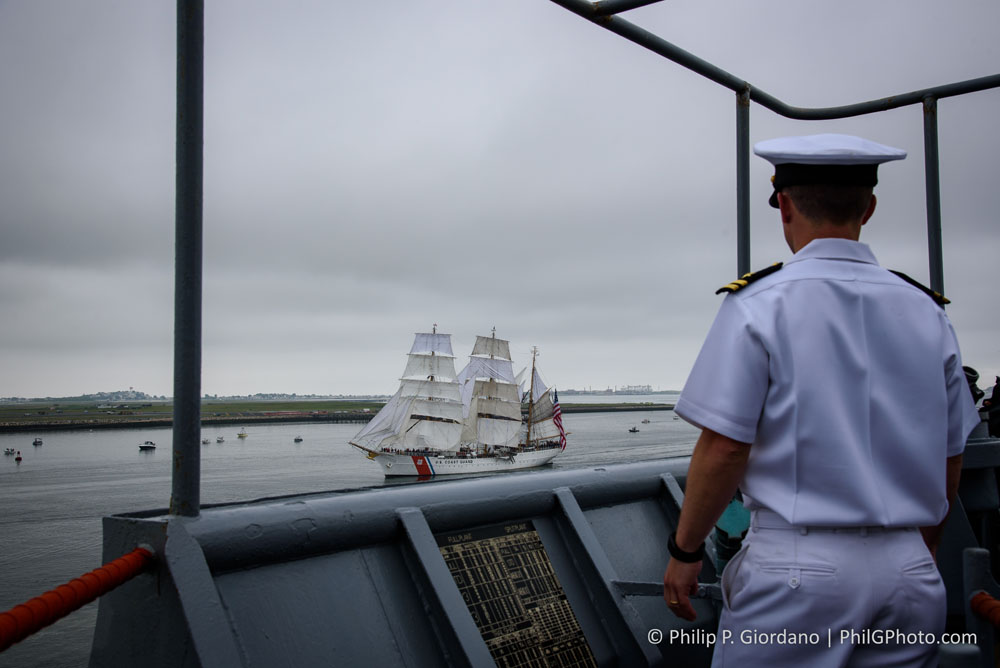 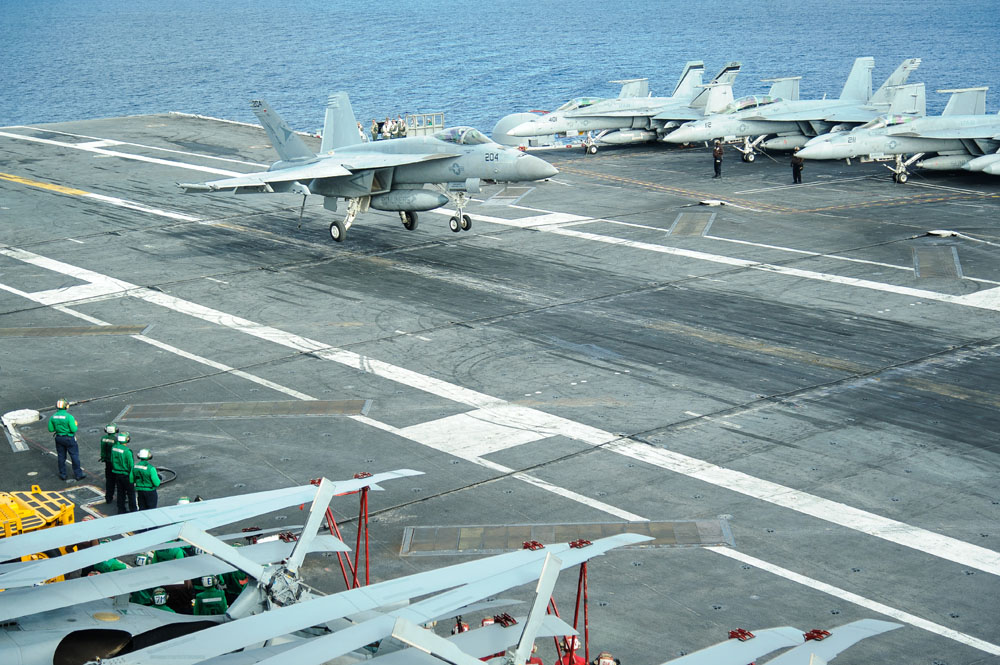 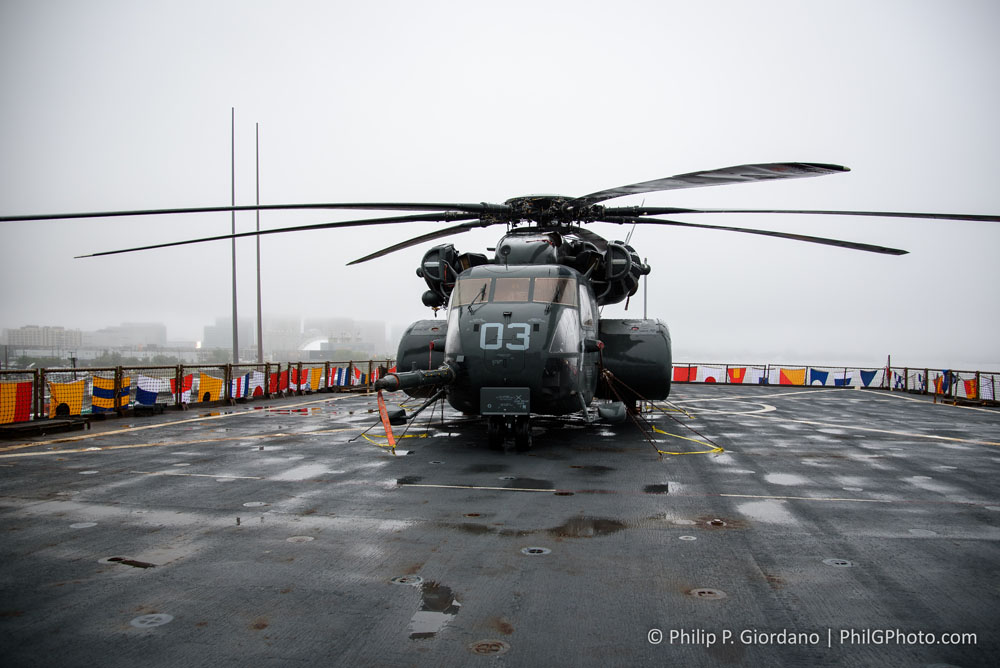 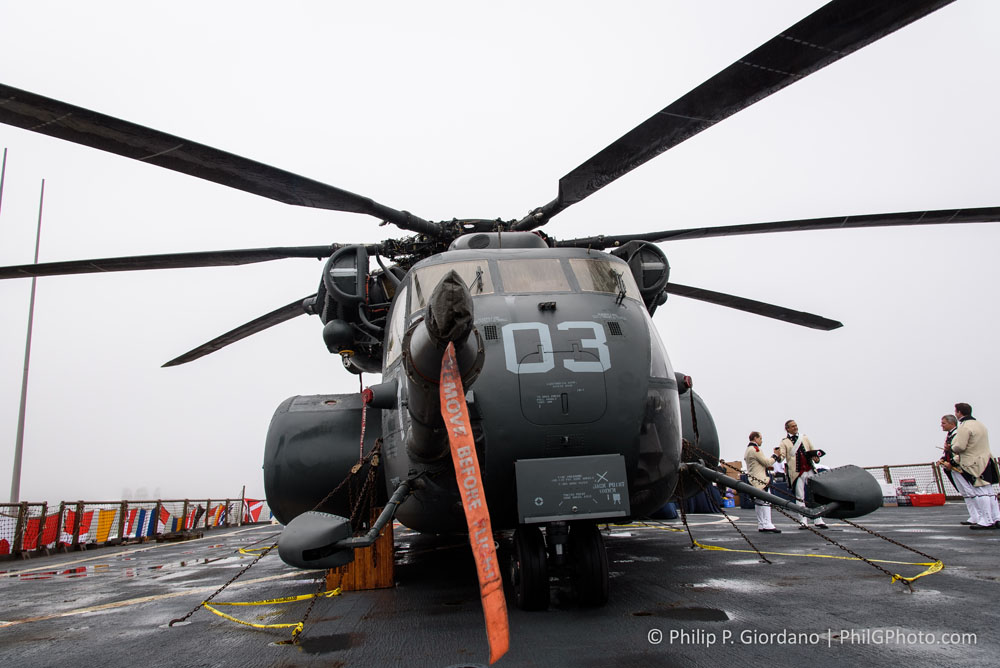 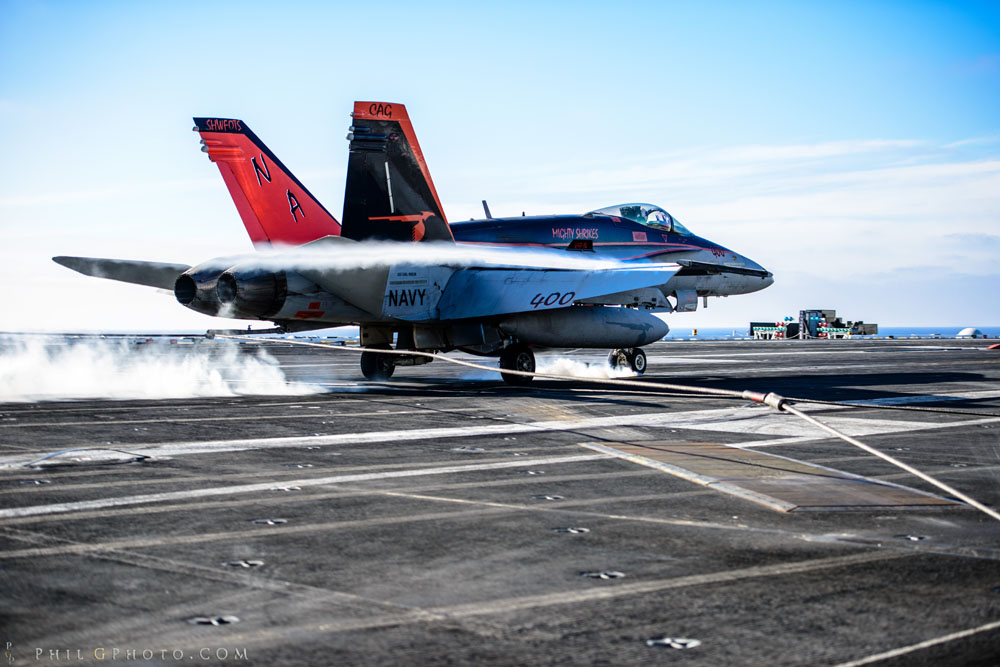 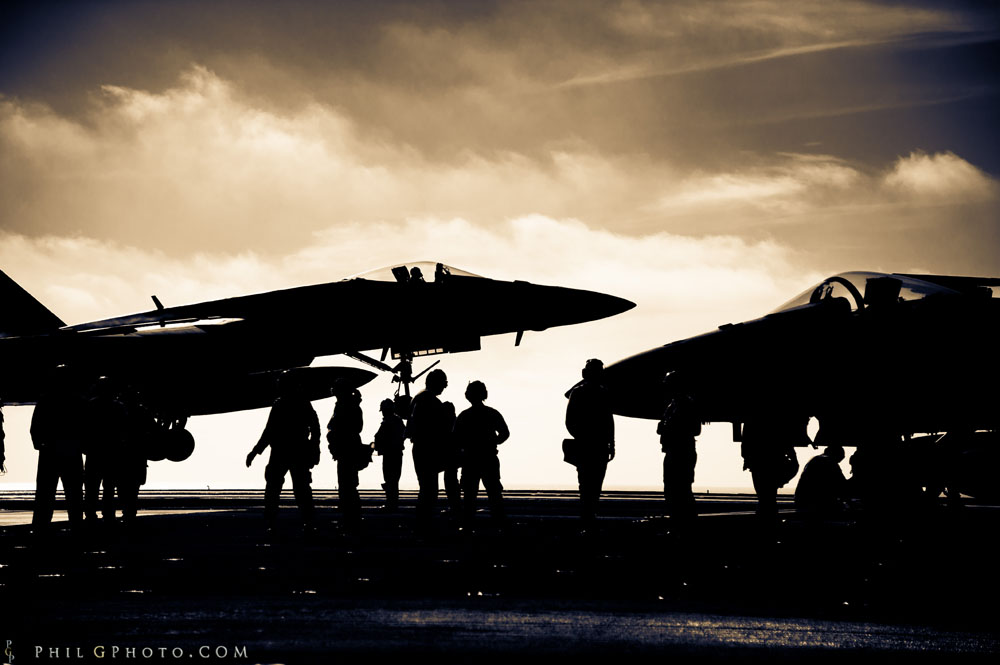 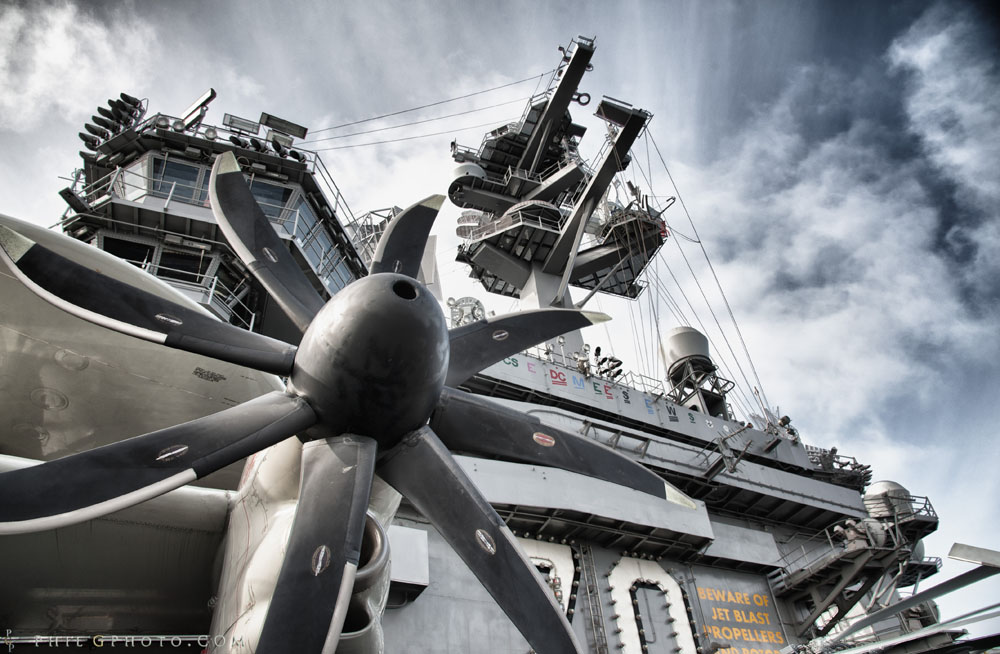