From July 11-29, and from August 15-26, 2016, the United States Air Force’s 414th Combat Training Squadron hosted a pair of ‘Red Flag’ exercises at Nellis Air Force Base just outside Las Vegas, Nevada. These exercises are advanced aerial combat training exercises with a focus on the integration of a multitude of weapons systems from all branches of the United States Armed Forces, as well as those of many of our allies. While some training scenarios unfold at Nellis AFB, (mainly with maintenance crews) the large scale aerial battles take place over the Nevada Test and Training Range (NTTR) to the northwest of the base. July’s iteration of Red Flag (16-3), was conducted with all participants being from the United States, including the first time the Marine Corp’s F-35B has participated in a Red Flag, as well as the first time in 20 years that a U-2 launched its missions from Nellis AFB. 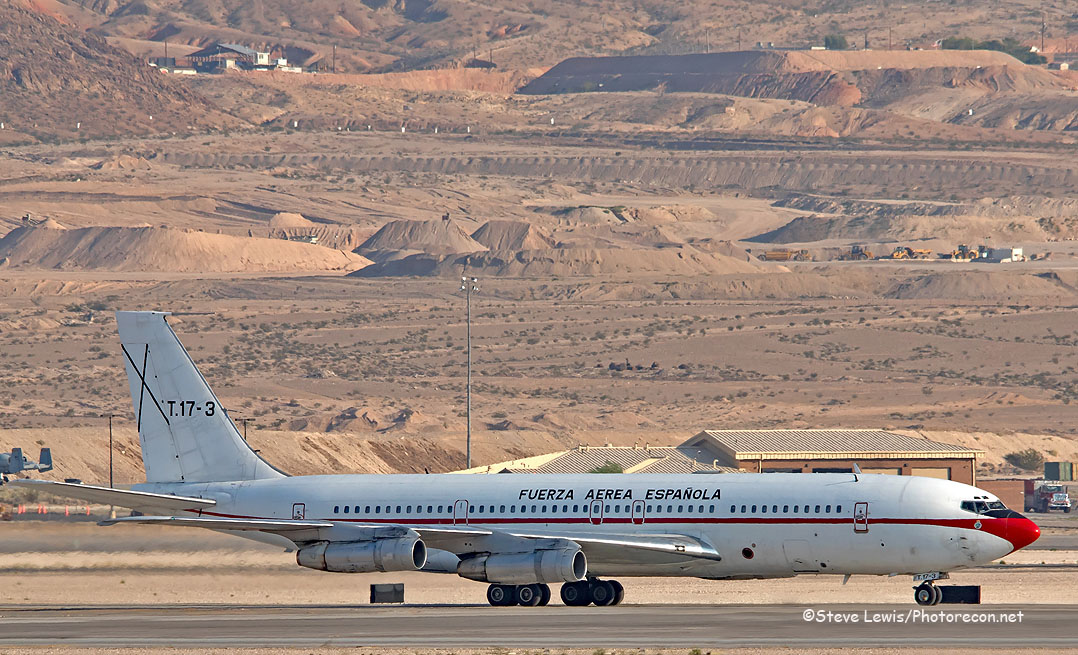 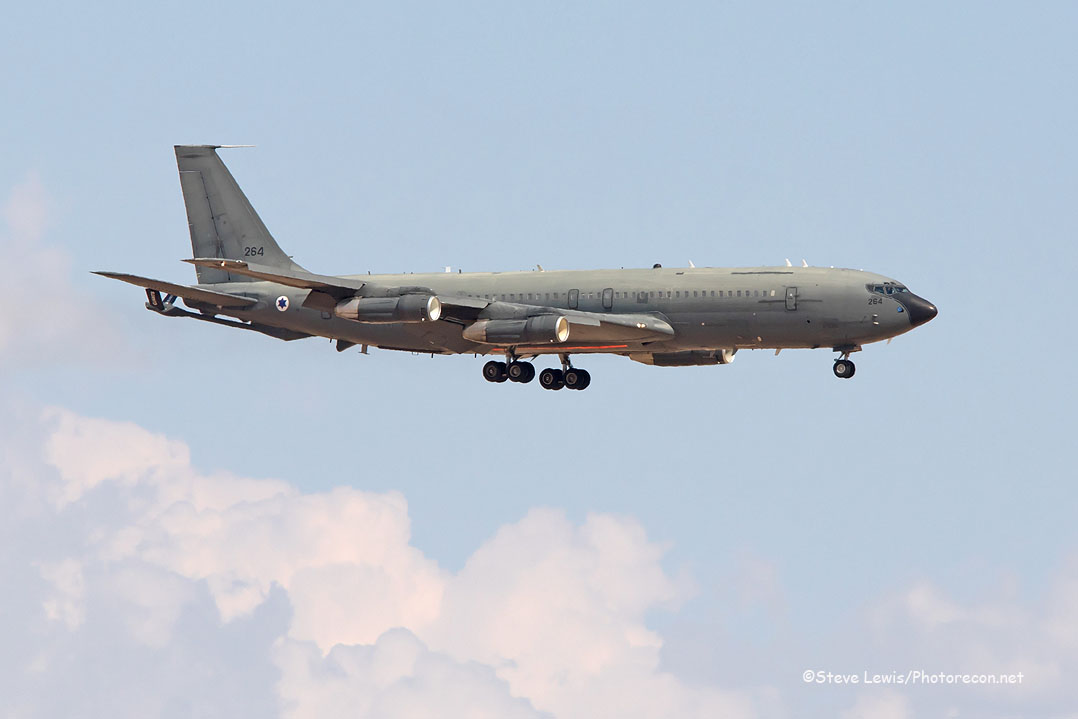 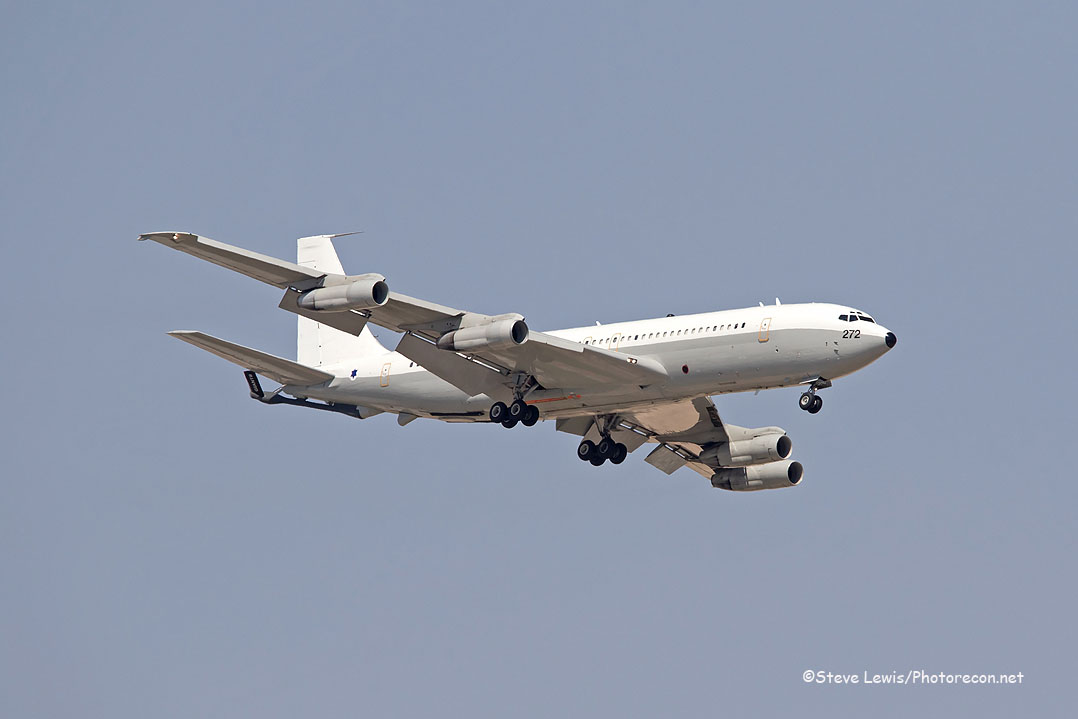 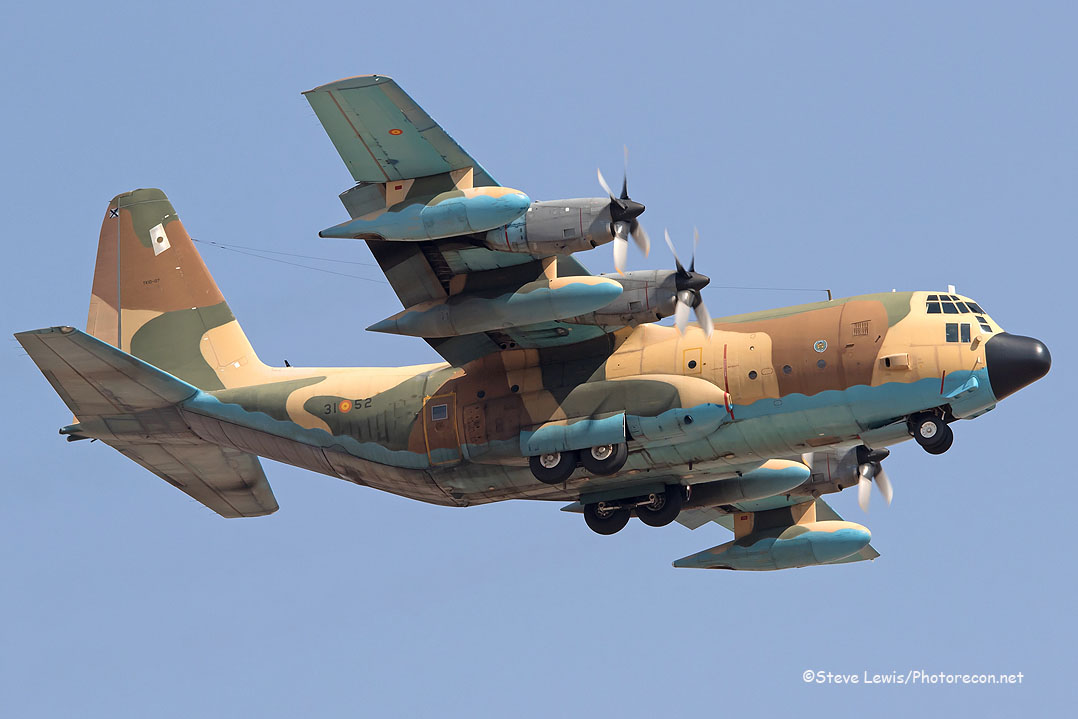 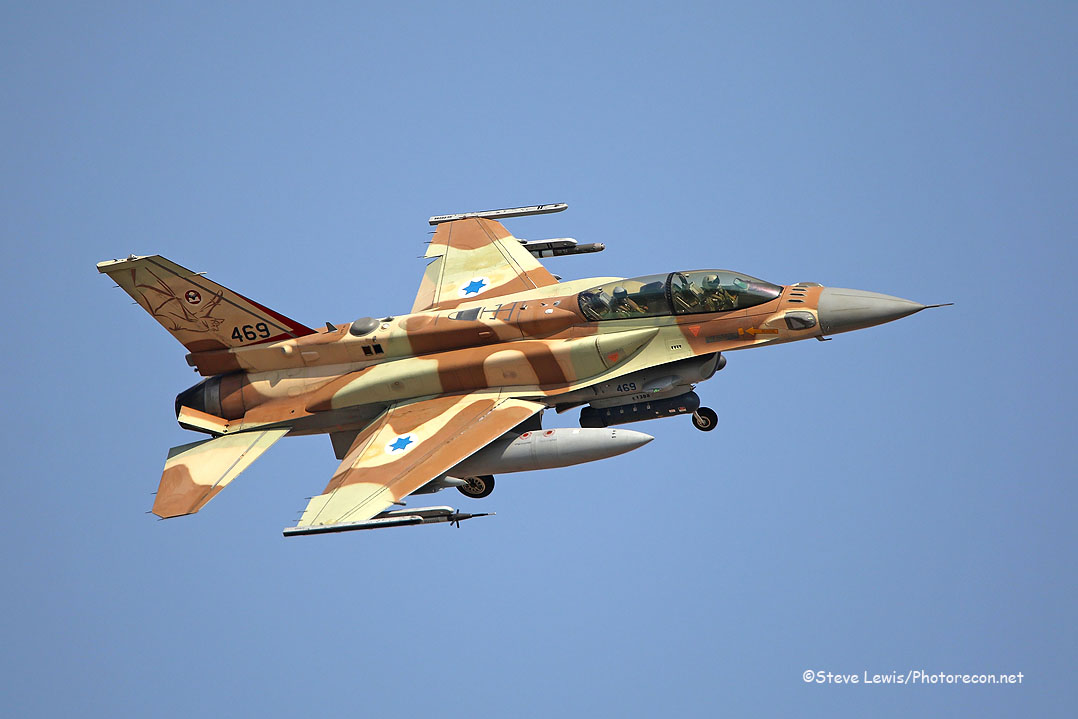 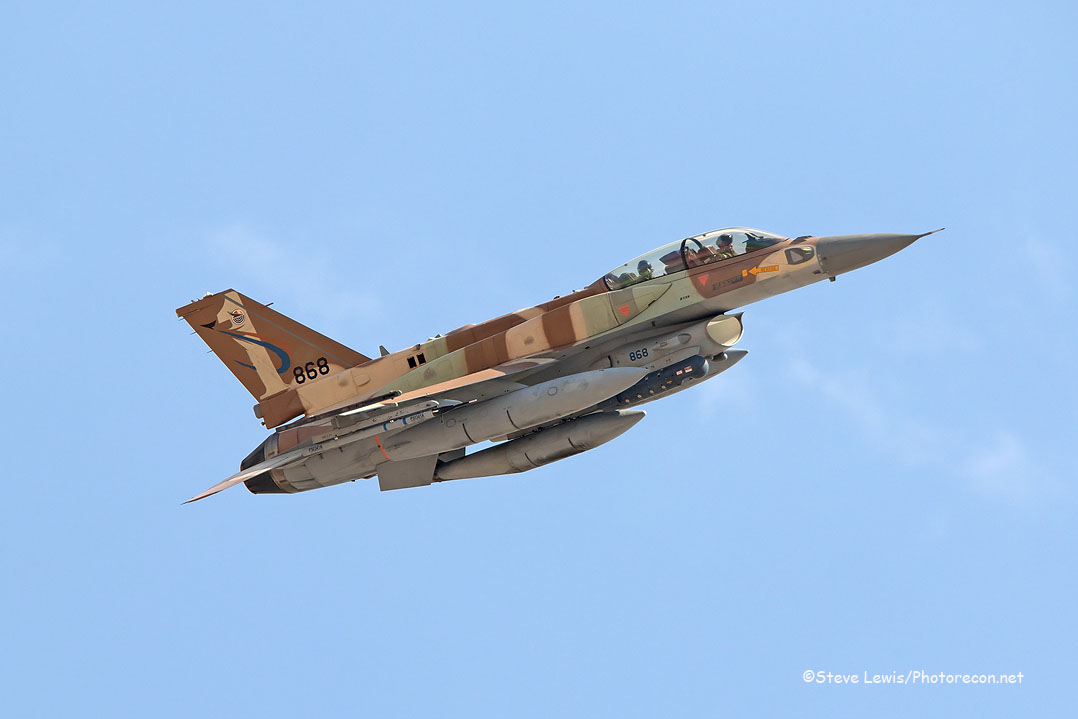 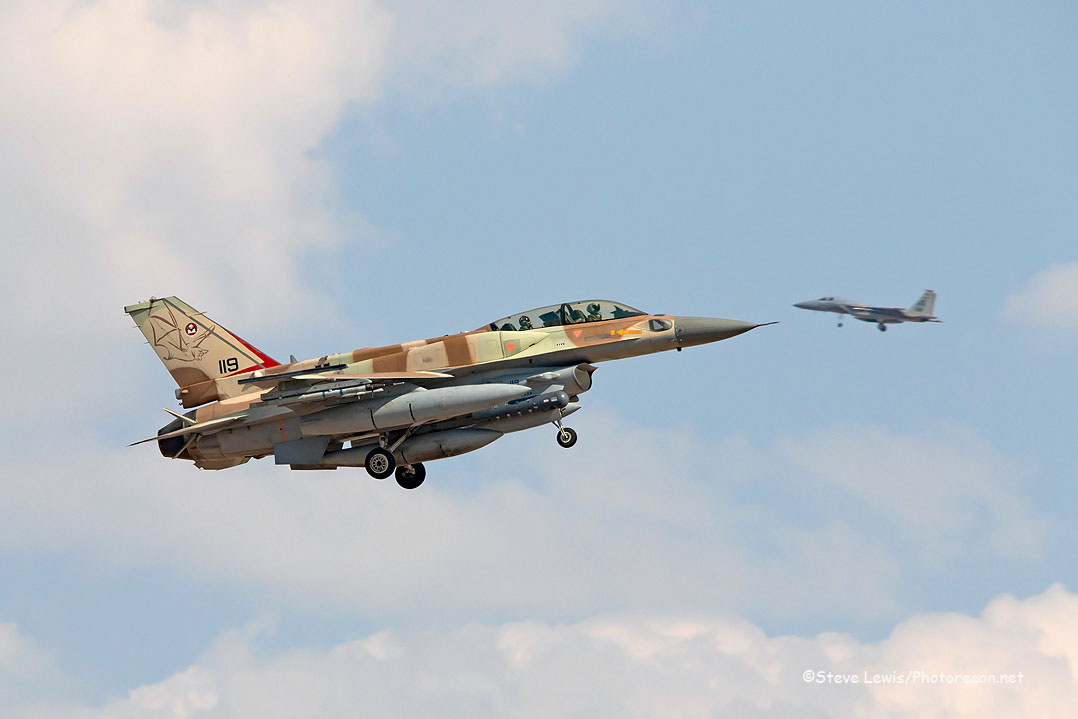 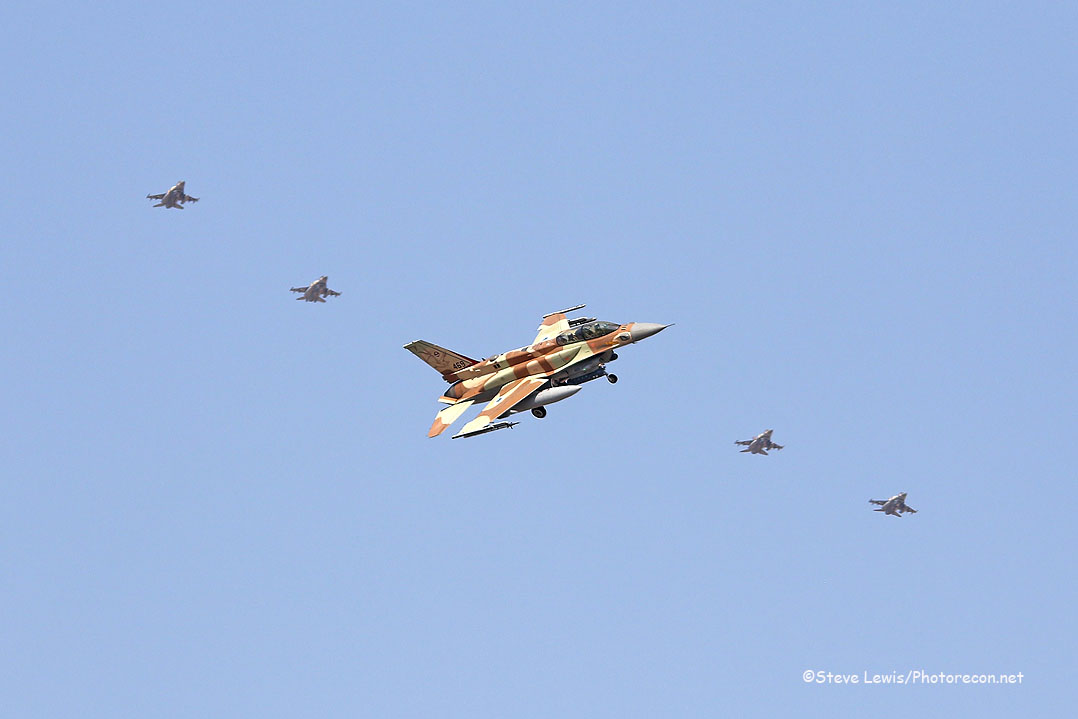 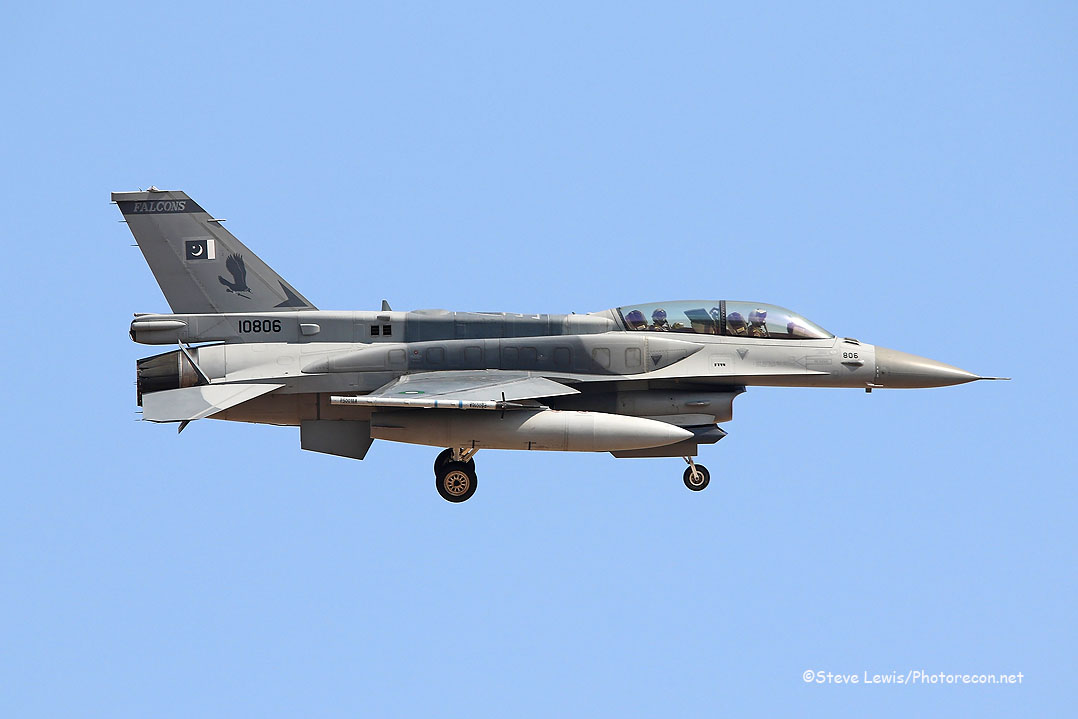 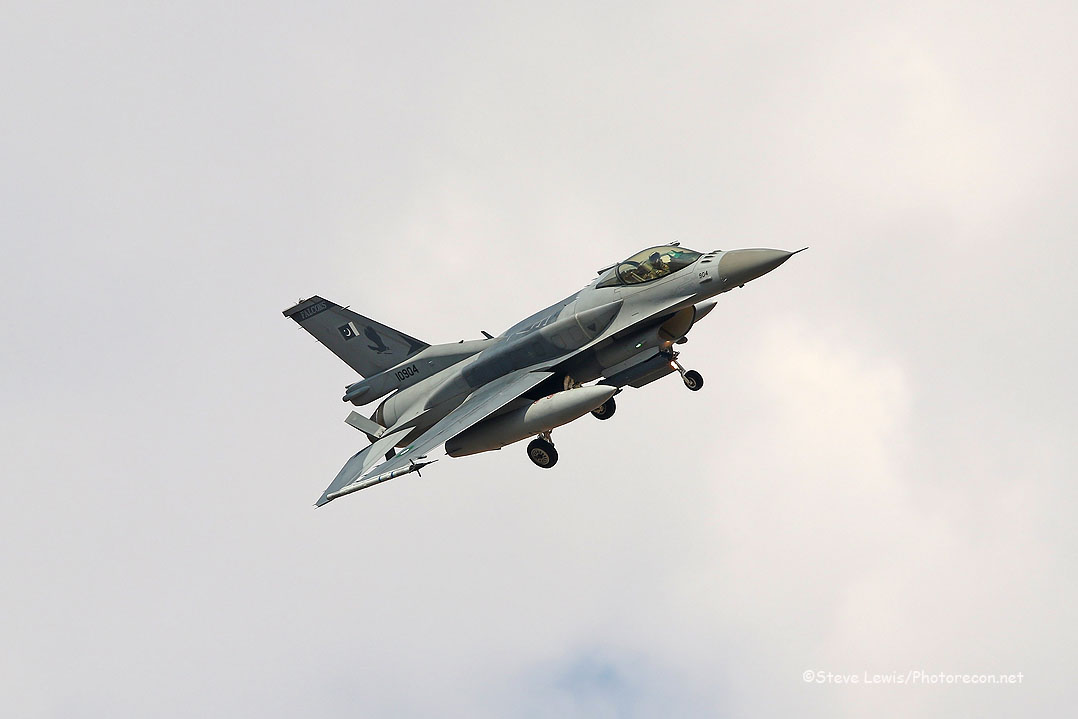 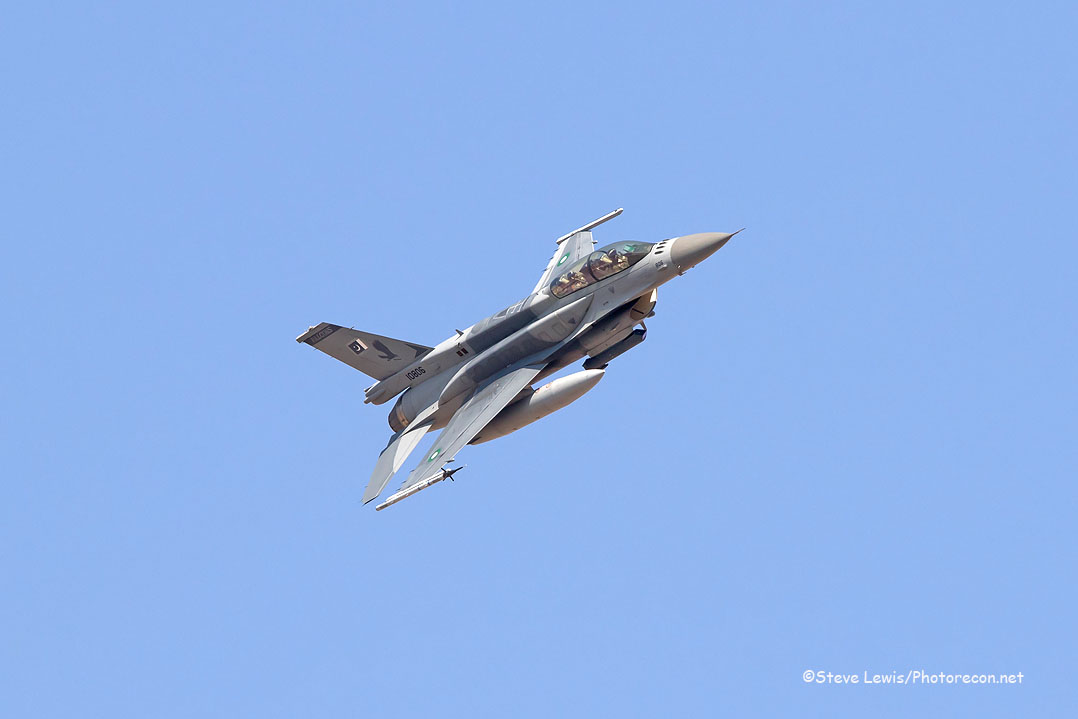 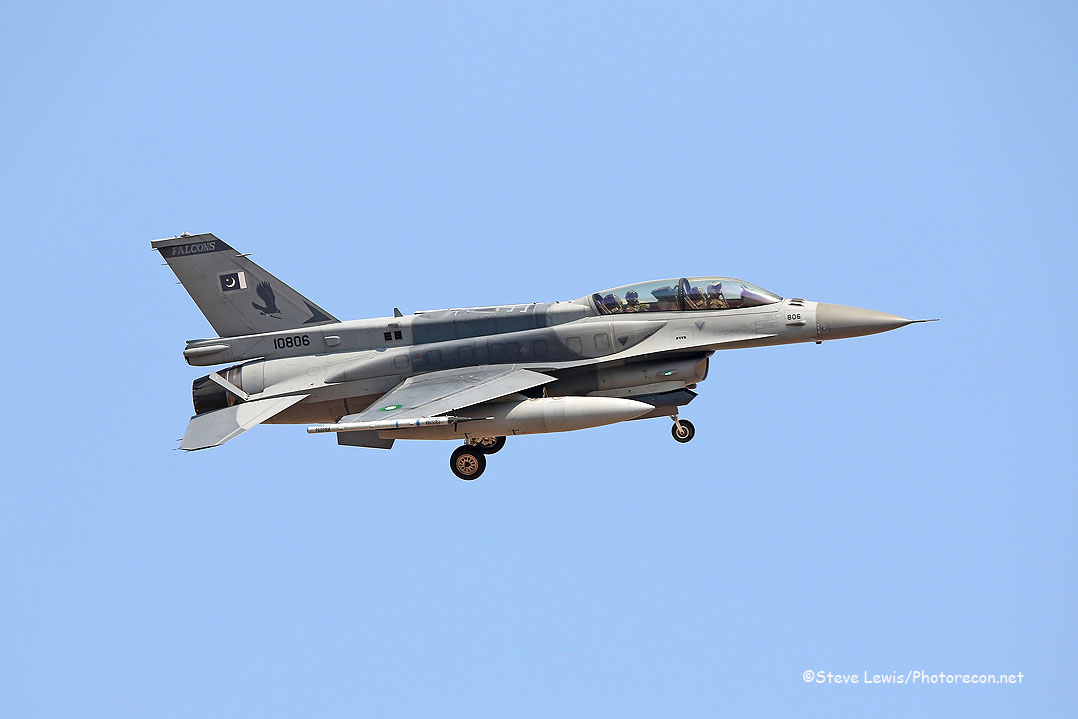 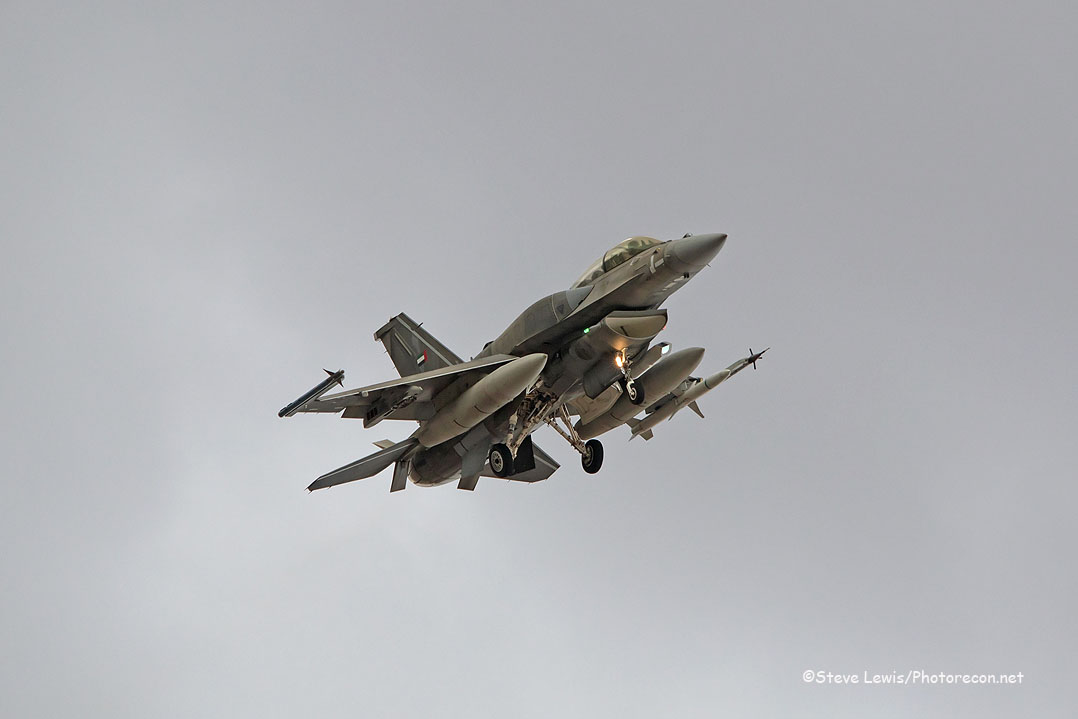 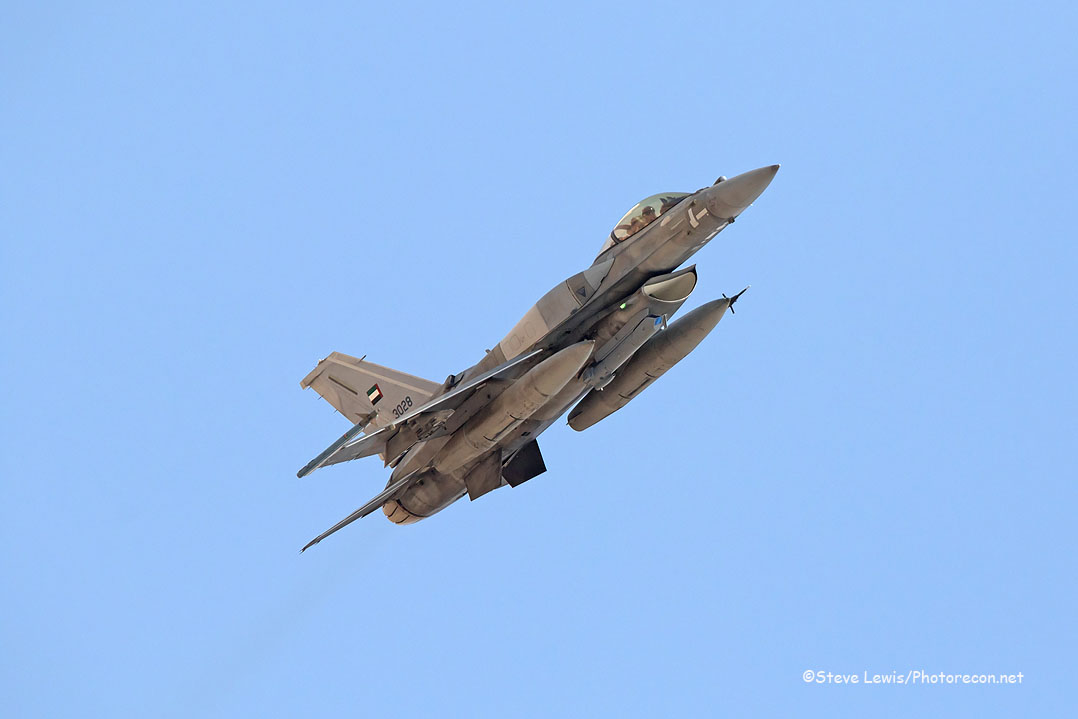 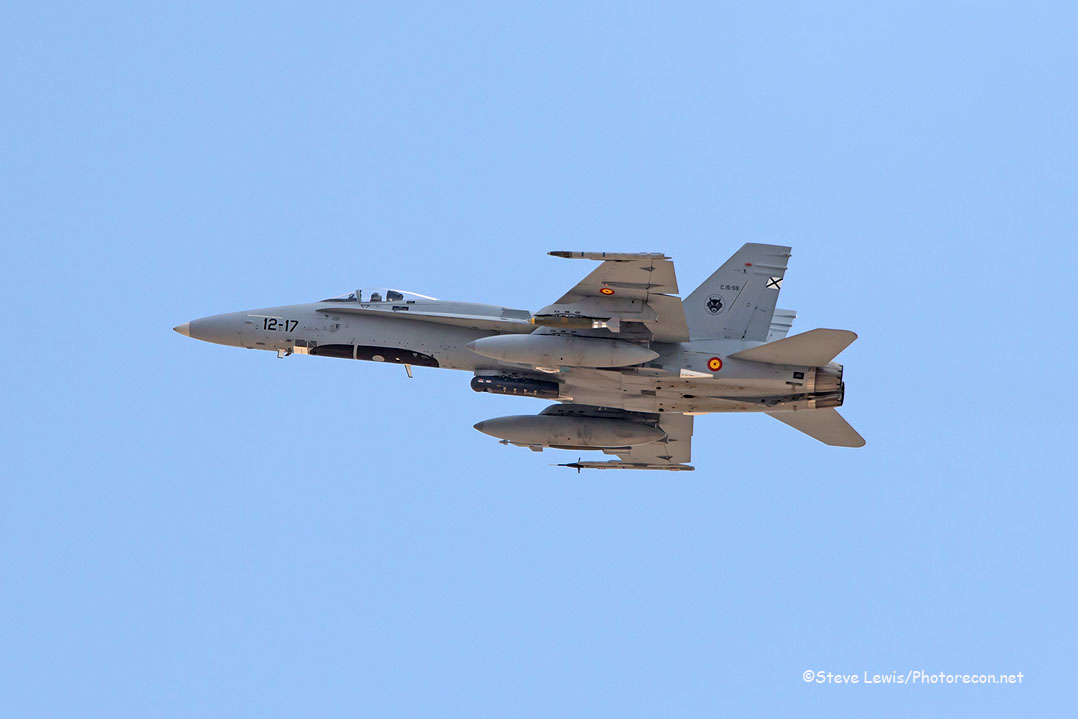 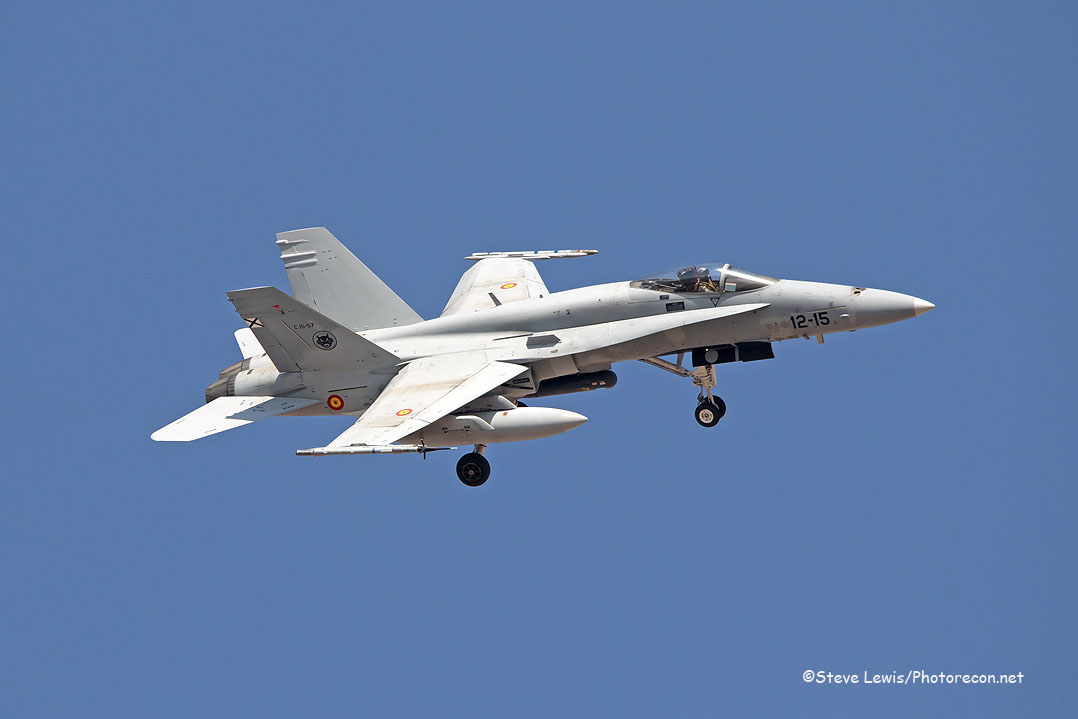 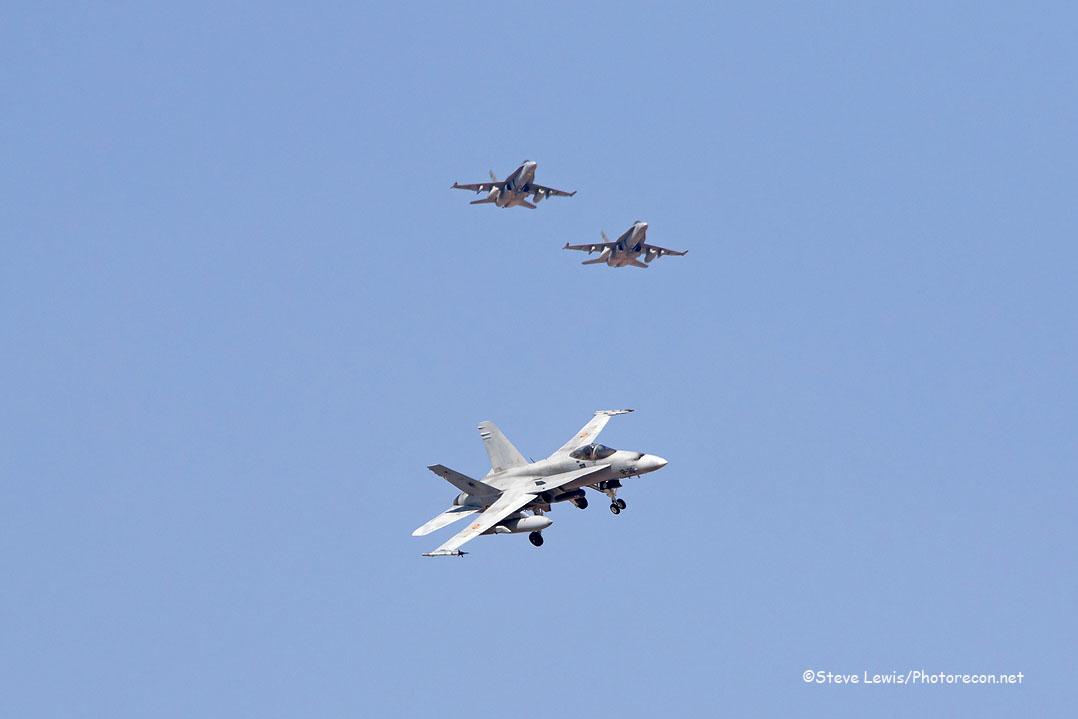 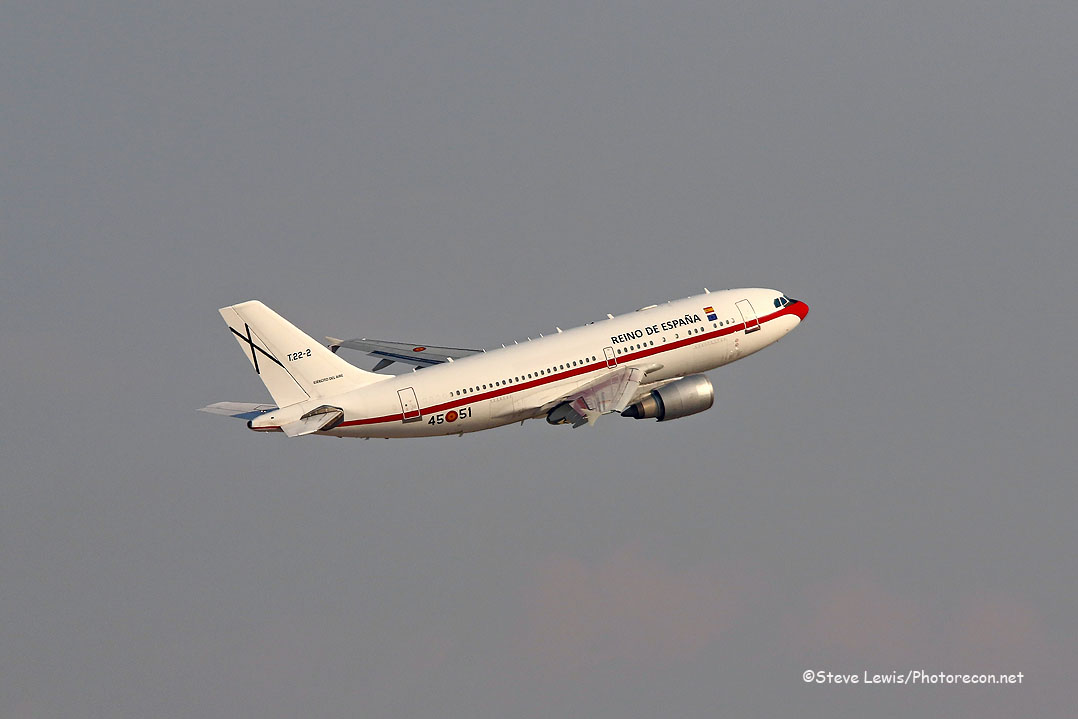 The forces are generally broken into two teams, Red and Blue. The Red Team is led by the 64th Agressor Squadron based at Nellis AFB flying F-16C Fighting Falcons, which are painted in several different schemes to mimic potential adversaries. The Red Team is responsible for defending various targets such as airfields, missile sites, vehicle convoys, and fortified defensive positions. Between the most sophisticated surface-to-air threat simulator on the planet and the 64th AGRS advanced air-to-air tactics, the Blue Team gets the most realistic training possible. The Blue Team consists of the deployed aircrews and aircraft that have come from around the globe to participate in these exercises. By working together and to each other’s strengths, this Air Expeditionary Force plans and executes missions to include close air support, combat search and rescue, air interdiction, dynamic targeting, and defensive counter air. While these two ‘Flags’ are now in the books, the 414th Combat Training Squadron is hard at work planning next fiscal year’s Red Flag’s. You can expect Photorecon to be there covering the action as today’s warfighter become better prepared for the challenges of tomorrow.

I’d like to thank the entire 99 Air Base Wing’s Public Affairs Office for giving us a glimpse inside Red Flag to better understand and share how our fighting forces hone their lethal edge.