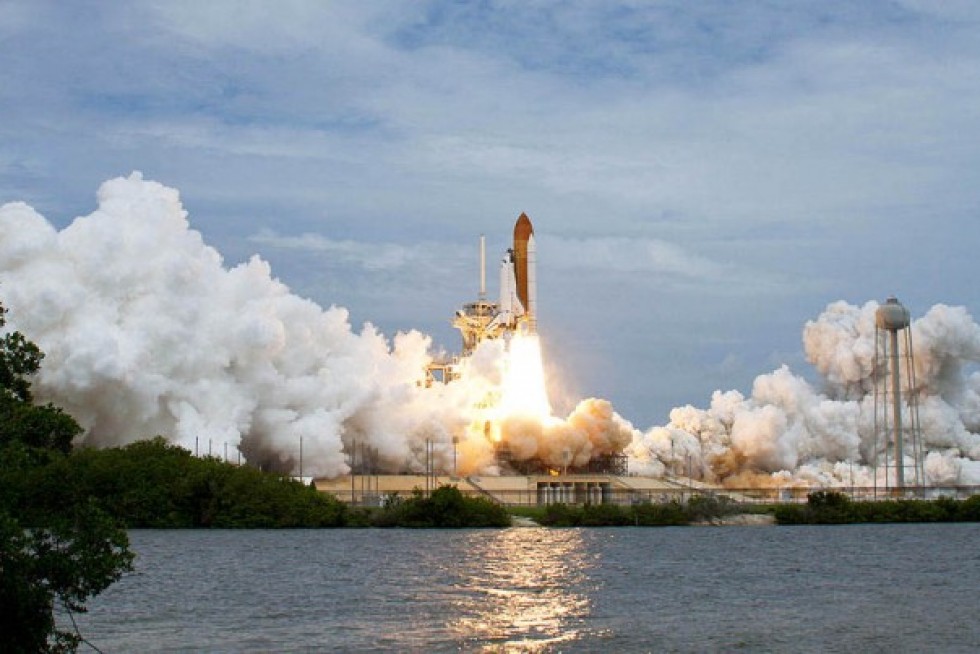 Dr.Sky was given the high honor of being a part of the last space shuttle launch (STS-135), attending as part of the media. This was the first time that I have seen a live launch and memory of the event, will last a lifetime! I had arrived in Florida on July 7th, with poor weather prospects predicted for the Friday morning launch; (11:26AM EDT). Heavy rain was all around us for a good portion of Thursday, July 7th, 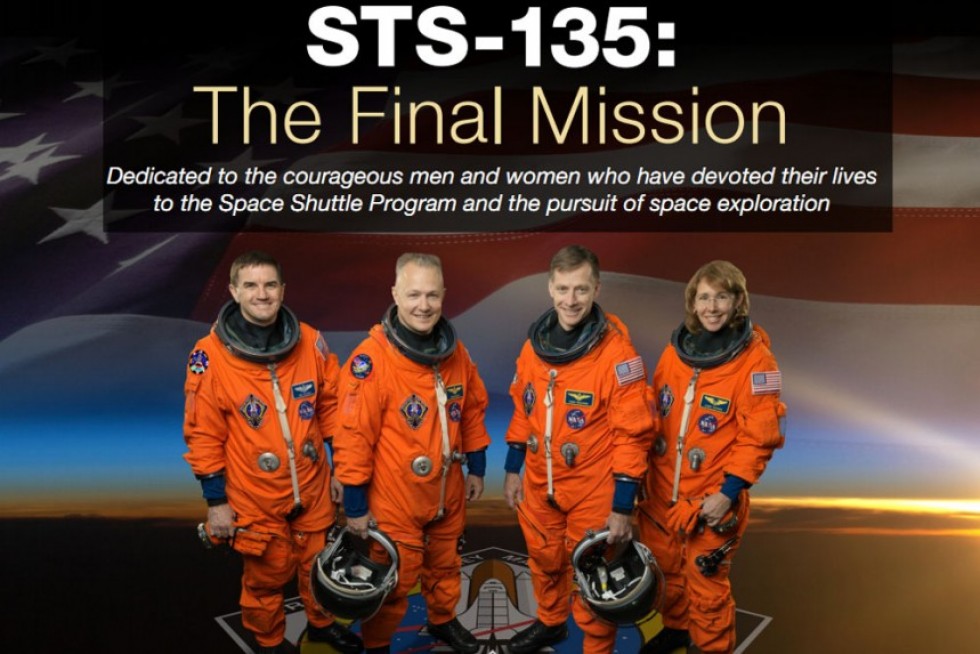