The headlining U.S. Navy Blue Angels returned to Stewart International Airport on July 1 and 2 from their last appearance there in June 2003, arriving at the New Windsor, NY airport on Monday prior to the show. Normally following an air show, the team travels back to Pensacola, FL where they take Monday off and, practice Tuesday and Wednesday before transitioning to their next show site on Thursday. Once at a show site their normal schedule is: Circle and Arrival (C&A) airport area familiarization and practice on Thursday, a Friday practice show, then Saturday and Sunday show days. On long trips such as the one to the NY air show, the team will stay on the road and move on to their next show site and instead of practicing, will extend their rest into Tuesday and Wednesday. The break is welcome but does take a day to get back into the familiar routine of flying, which quickly returns once back in the jets on Thursday.

For the Thursday C&A’s; the jets pair up, fly patterns across the show box and visually denote ground reference points at various one-half to three mile-mark distances from show center by use of onboard GPS and stop watches, as they emulate maneuvers they will fly in the show. Weekend weather conditions dictate which show the team will fly; high, low or flat with the noted reference points remaining the same regardless. Due to their intense practice routine, it is not hard for the pilots to adjust to changing circumstances. During winter training in southern California, the team practices all high, low and flat show maneuvers. The entire team then votes on which of those they will perform during the year. Once the show syllabus has been selected, it remains all year without deviation. The only change- depending on weather conditions- is whether they fly a high, low or flat show. Per fan request for 2017, the diamond eliminated the “Tuck-Under-Break” and instead opted for the “Diamond Burner 270.”

Each year, pilot #7, #6, #5 and #4 will move up one numeric jet position. Since pilot #2 trains the new boss (#1), #2 and the boss will never change in the same year but will instead alternate. The Maintenance Officer (MO) also trains his replacement, the Executive Officer- who will become the new MO the following year. Same as the pilots and officers, one third of the maintenance team transitions each year. And similarly, the enlisted maintenance personnel have valued input as to their replacements, taking great concern in deciding who to elect as their successors. A plane maintainer is a three year demanding commitment that requires a lot of time away from home- which can put a strain on their family. For the past few years, the maintainers have had a very tough job keeping their old planes flying. Current inventory of Blue Angels F/A-18 jets consist of four “C” models, one “B” and one “D” model. Although for 2017 they have only six jets to care for, the mechanics are spending the same amount of time as if working on a compliment of eleven. These hard working custodians are responsible for keeping the jets flying and often put in very long hours to get the job done. If the planes don’t fly- the show does not go on! Although much has been written about the team transitioning to new Super Hornets, there has been no determination on when that will occur. However, the Blue Angels are expecting to receive two more planes by the fall of 2017- one each refurbished “A” and “C” models. 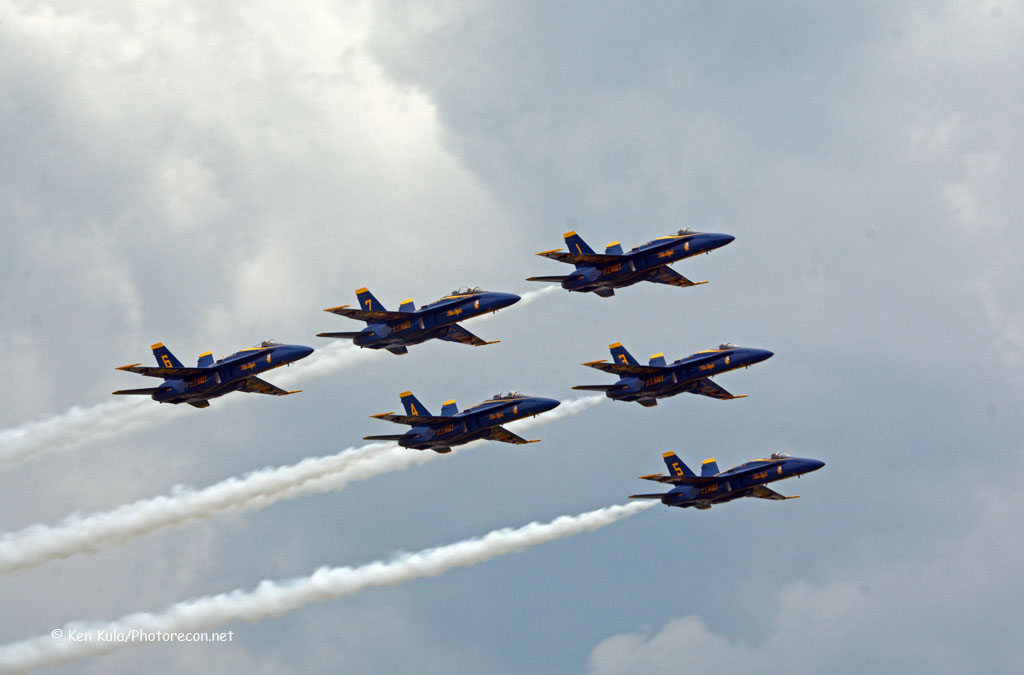 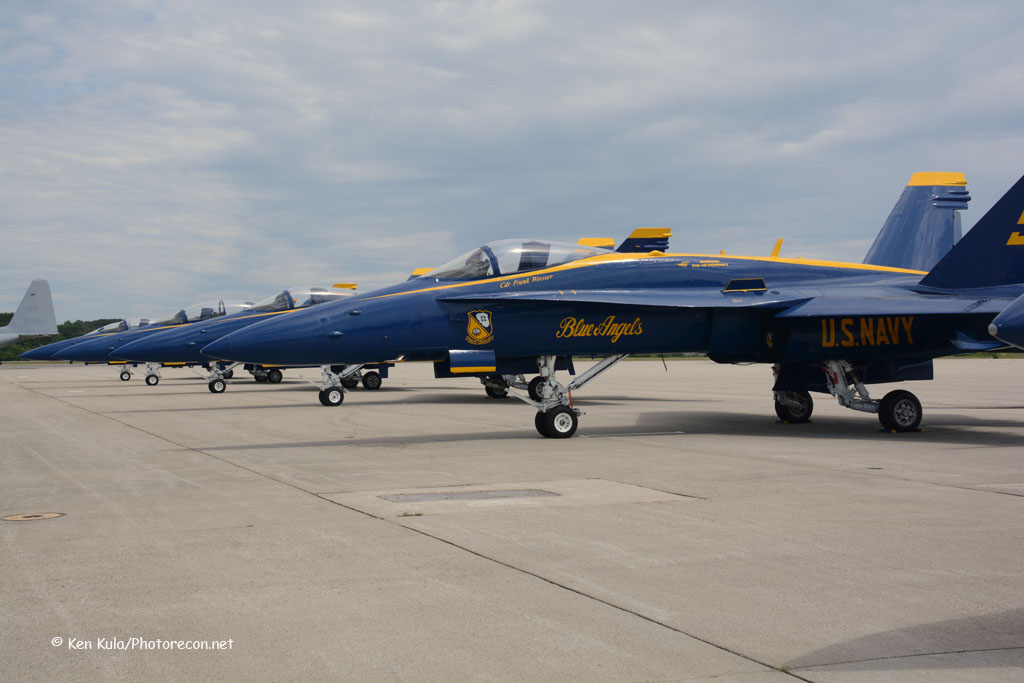 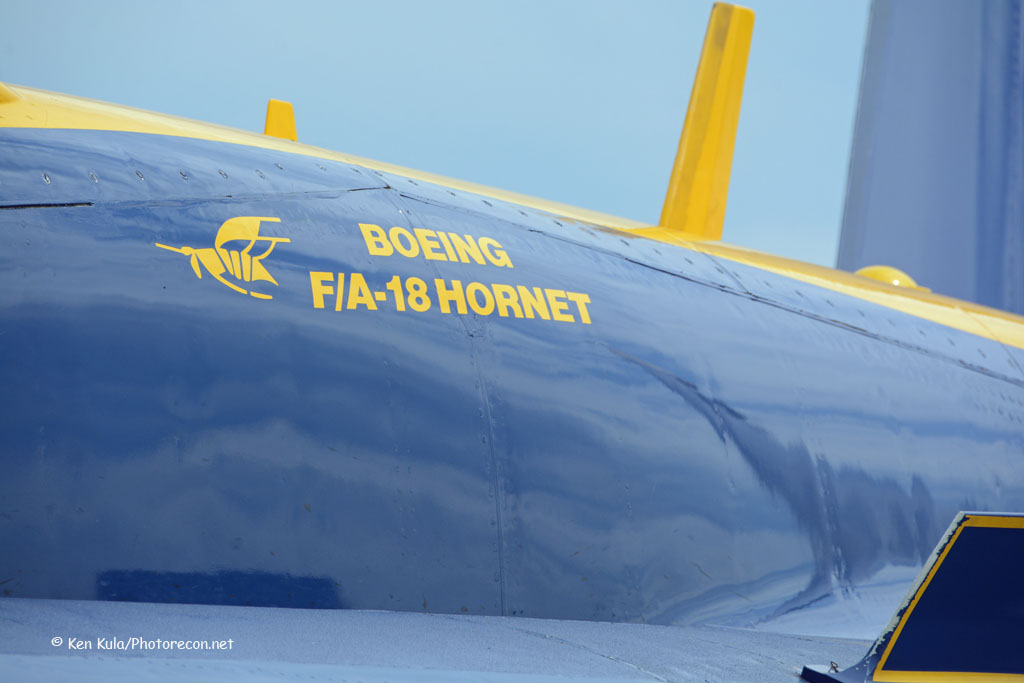 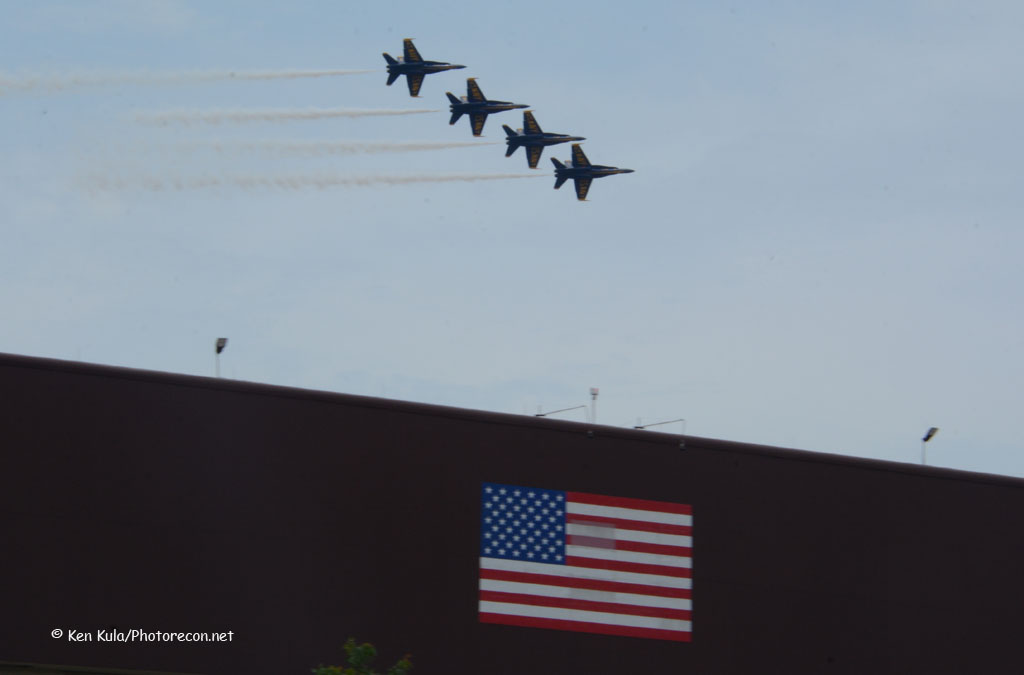 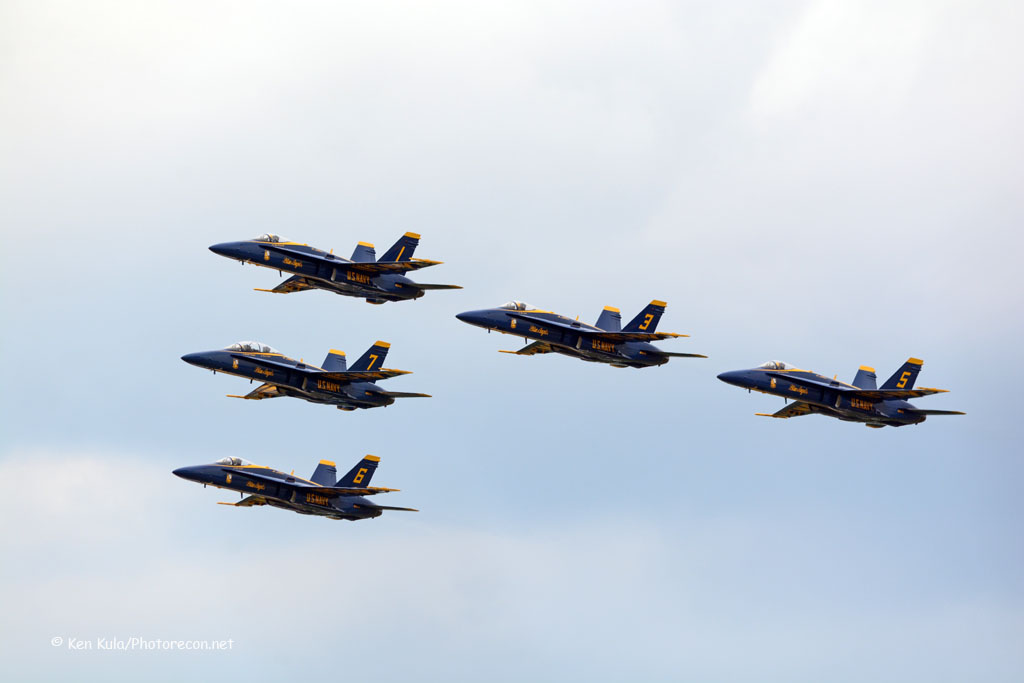