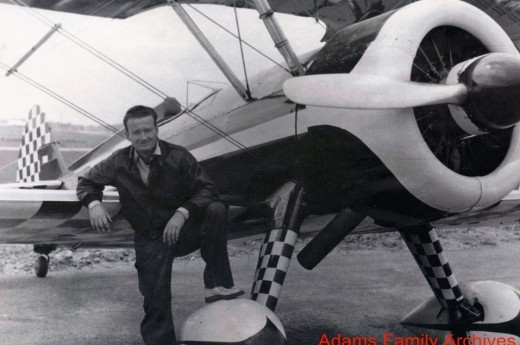 Bill Adams said many times… “There is no business like the airshow business.” “Stunt Flying”, was the old term used for aerobatics many years ago. To me, aerobatics are carefully planned and executed to... 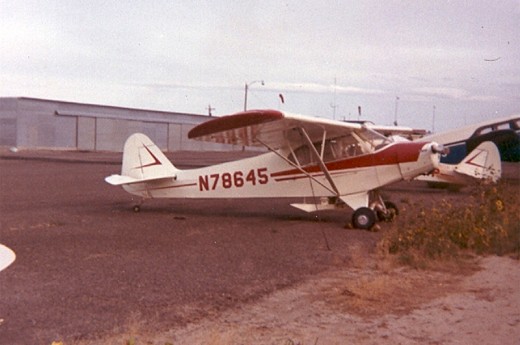 By John Bigelow By early summer, 1959, my friend, Murray, an ex-F-86 fighter jock fresh from the Royal Canadian Air Force, and I, a furloughed Canadian C-46 copilot, were newly graduated crop-dusters. Murray had... 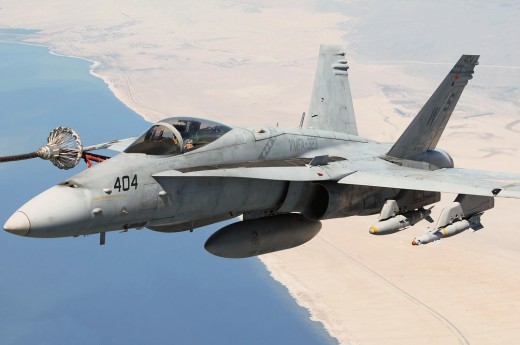 As the sun rises over the Sonoran desert to the east, the U.S. Marines at Marine Corps Air Station Yuma, Arizona, are already at work, getting their aircraft ready for another day of the... 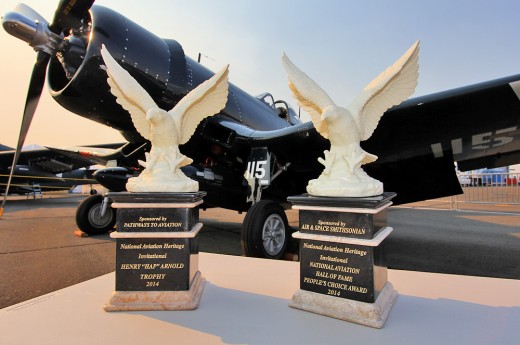 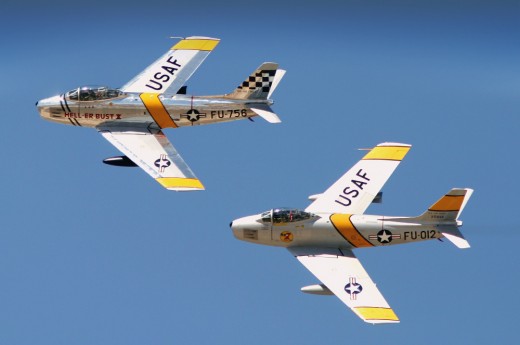 As has been a tradition for many years, Luke Air Force Base, Glendale, Arizona once again hosted is bi-annual Luke Days open house. And as has been traditionally one of the finest airshows produced,... 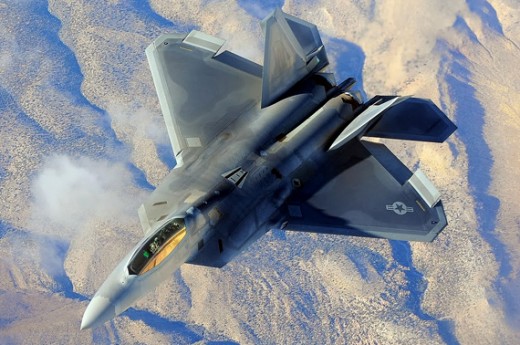 As anyone who is into Military Aviation knows, the Red Flag exercise is held several times a year at Nellis Air Force Base, just north of Las Vegas, NV. It is probably the most... 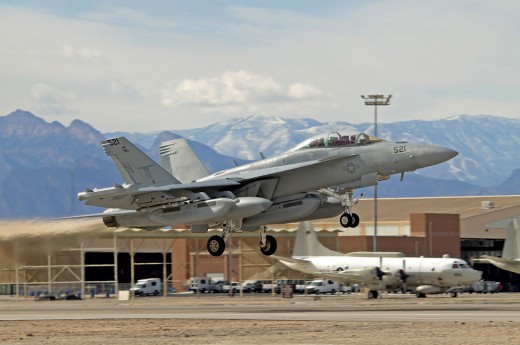 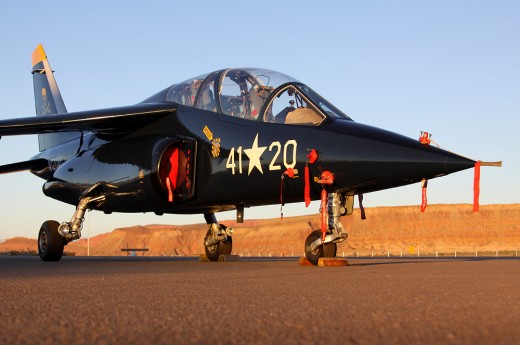 The phone rang Friday morning with details of the Classic Jet Aircraft Association’s Jet Blast fly-in that was happening in St. George, Uath that is just up the road from where I live. They... 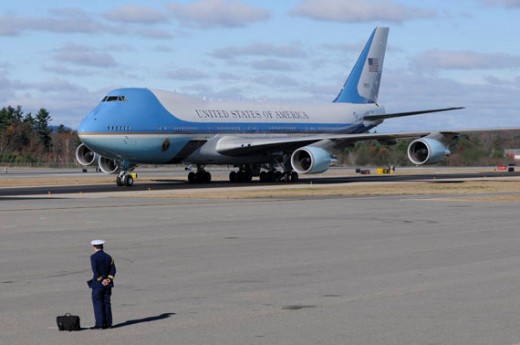 Election time in the U.S. is the perfect time to capitalize on aviation’s unique capability to transport someone rapidly over long distances. This year, the two most visible presidential candidates used air travel to... 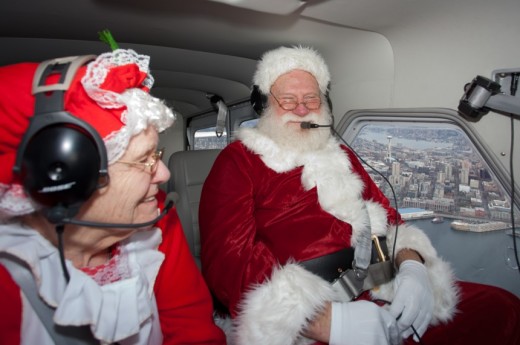 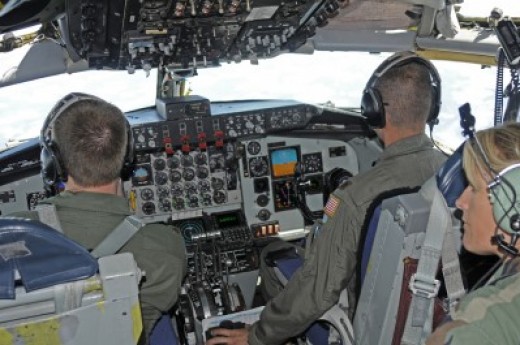 Not Just a Routine Training Mission… PACK61 and 62 Heavy flight departed the Portsmouth International Airport at Pease shortly after nine o’clock in the morning.  The pair of New Hampshire Air National Guard KC-135R...