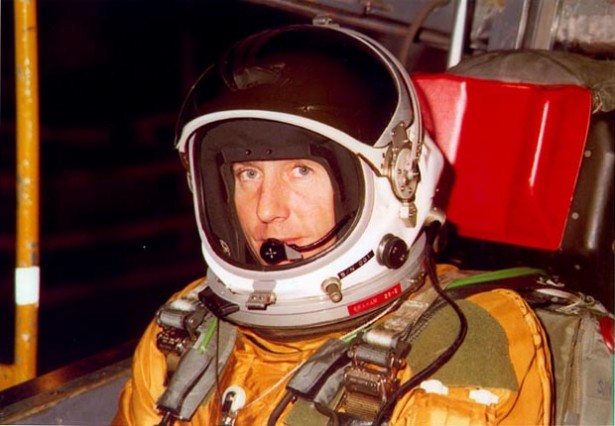 In June of 1986 Colonel Graham was selected to be the Vice Wing Commander, 9th Strategic Reconnaissance Wing (SRW), Beale AFB, California. In that capacity, he was able to fly all of the wing’s aircraft: the U-2, T-38, KC-135Q, and SR-71. In June of 1987 he was selected to become the Wing Commander of the 9th SRW, where he remained until November 1988. As the Wing Commander, he was responsible for 10,000 personnel and their dependents on base, over 85 Air Force aircraft deployed around the globe, and a base of 22,000 acres in northern California. He was assigned to the 14th Air Division, Beale AFB, until he retired on 30 September 1989.

Upon retirement from the Air Force he joined American Airlines in Dallas, Texas. He flew with them for 13 years, and in August 2002 he retired as a Captain on the MD-80 aircraft amassing 7,500 hours.